Since the start of 2008, a brand new photo project started off with nothing more than an idea and a blog to covey it on. But since then the Daily Documentary Project has grown into an underground art movement with almost seven months worth of profiled people in the books and more on the way. 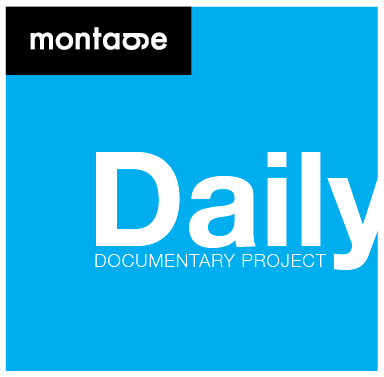 --- Taking no more than an hour to interview and photograph a person, the resulting pictures have given those reading an interesting perspective on individuals from all over the state. I got a chance to talk with photographer Dallas Graham about the project, as well as his career and a few other topics that came to mind.

Gavin:  Hello Dallas.  First off, tell us a little about yourself.

Dallas: A big fan of Salt Lake City. Raised in Farmington, a few miles north, have come back to the city to enjoy the good things going on here. I enjoy the accessibility and ease of SLC: a great, creative coming-together of all types of interests. Clean. Friendly. Relaxing. 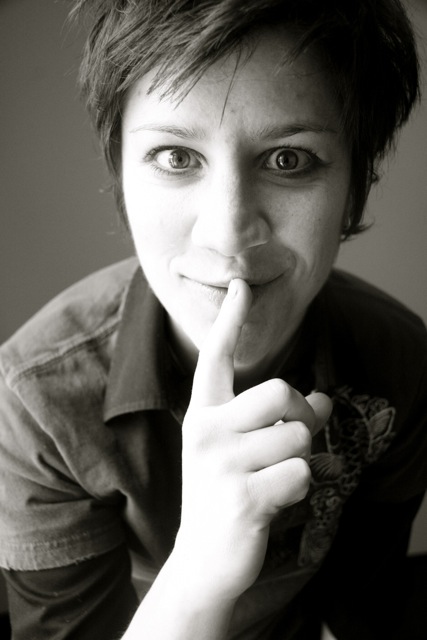 Gavin: What got you started in photography and how did you end up doing it for a living?

Dallas: I jumped into photography, as a profession, after a trip to Africa a few years ago. Working as a graphic designer for a California-based company, things were beginning to lag and lack luster. As Africa tends to do to a body, I came home reflecting on the meaningful things I attended to: relationships, creativity, profession. After I had my film developed from the trip, I showed a few images to some friends. One key friend stopped me in my tracks, one day, and asked, "Why aren't you doing this professionally?" I didn't have any solid answer other than, "I'm not sure. I've always just thought of photography as a hobby." For the first time, I questioned my intent and projected my idea of what I could do. Things clicked, I called a gallery, and within a month or so, I had my first show. It's been flowing ever since. 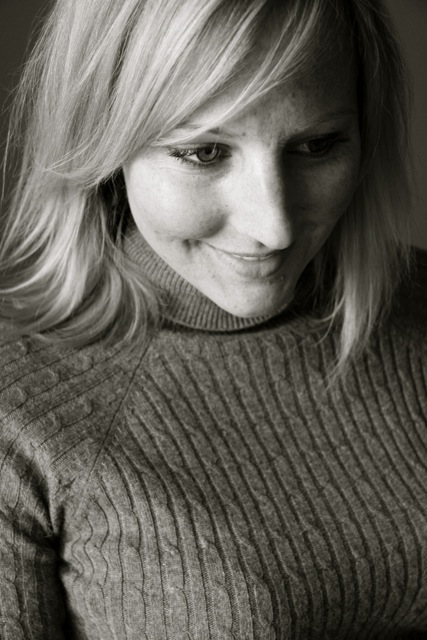 Gavin: Would you say it was difficult to become a professional, or more easy going for you?

Dallas: The difficulty in being a professional has a few spokes, I think: (a) undetermined vision or idea of what you're trying to produce/say; (b) lacking the drive to find work. Fortunately, I have been surrounded by a score of successful examples of people that are determined in their own right, in different aspects of life, that I found a certain alliance in what they were doing and what I was about. This helped me overcome the doubts that arise when starting a new business. As long as my vision is/was clear, the process is exponentially easier. 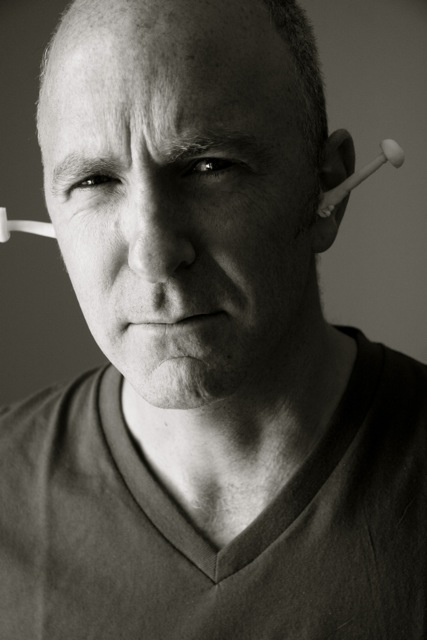 Gavin: You’re known to be more of a traveling photographer.  What inspired you to do that?

Dallas: Traveling is simply the best way for me to better understand the human condition and consequently, myself. That spins into my art. That spins into my relationships. When I realize that Dallas Graham isn't the center of the universe, I seem to be more at ease with myself and others. All of this translates to better imaging because I literally begin to see differently.

Gavin:  In the course of doing that you’ve traveled a good portion of the world taking pictures.  What would you say are some of your favorite spots you photographed?

Dallas: Ethiopia holds a captivating space with me. With a people and culture very different from other parts of Africa I've visited, I resounded well with the history and the magic of that ancient civilization/country. The Swiss countryside was a haven, too, where some of my greatest creative influences were given form, line, and image. 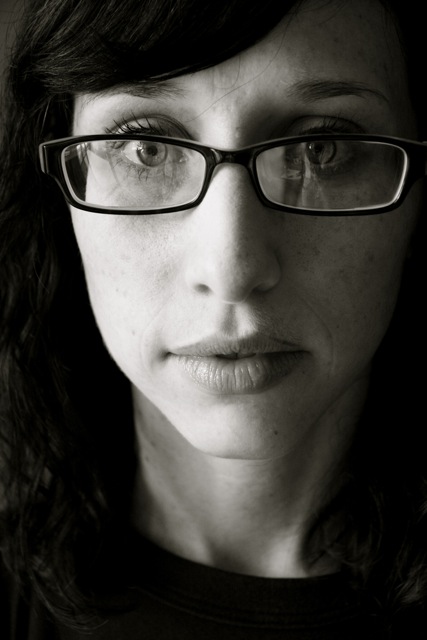 Gavin: Most recently you were in Europe with the Utah Chamber Artists.  What was that experience like?

Dallas: Singing with the Utah Chamber Artists has been a dream, literally. I've followed the group since I was 15 years old. Their sounds is unique, refreshing, and other-worldly. I haven't found a competitor. Singing with them is a whole new tap-root of enjoyment and work, but I find the fascination with the group constantly growing. Being able to sing in Notre Dame or St Paul's were experiences I never imagined I'd have at this point in my life. I sat in those ancient halls, listening to our voices rise, thinking: "At this point in my short-lived life, these cathedral-experiences have been the most far-reaching that I've experienced." Completely off the charts good. Being surrounded by excellence tends to elevate everything within you. Being with the Utah Chamber Artists has done that for me. 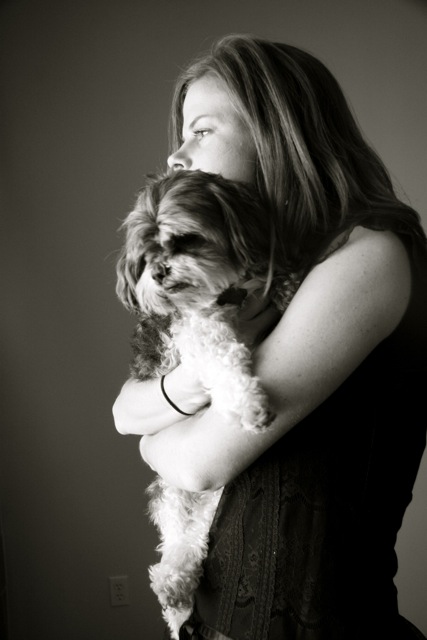 Gavin: Tell us about the Daily Documentary Project.

Dallas: The Daily Documentary Project was an idea that gave birth at the very beginning of the year. It was brewing since last summer, but the bubble of realization popped right before January 2008. The DDP is a social identifying project created through audio interviews and photographing session with each participant. Every person that participate is interviewed for 15 minutes and then is documented through still imaging for 15 minutes. Days following, the profiles are then loaded onto my blog for public viewing. Each entry contains a write-up, a downloadable podcast, and 7 images of the participant that I think best depict them. 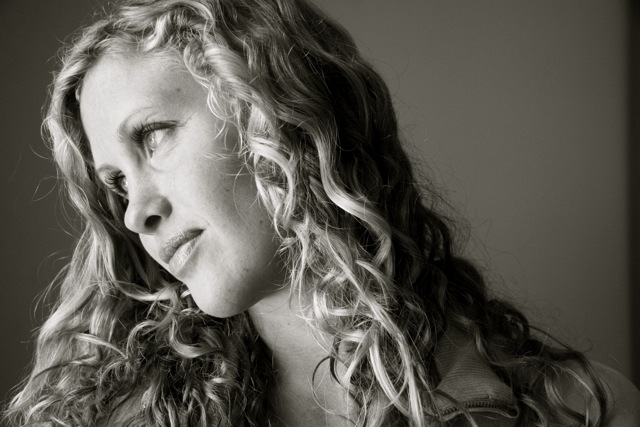 Dallas: The response to the DDP has been fantastic. In fact, it's like it's taking on it's own little life. Because of virtual communities and technologies, I've had responses from people from all over. The people that respond to it are usually the same kind of people that find the basic, human story fascinating. There is always an original story. They are as diverse as the number of individuals alive and walking.

Gavin:  For those who want to be a part of it, what do they have to do?

Dallas: If anybody is interested, they simply need to get in touch with me and set up a time. Calendaring is the only thing to determine. They can reach me via email (dallas@montage-creative.com) or by phone (801-755-9137). 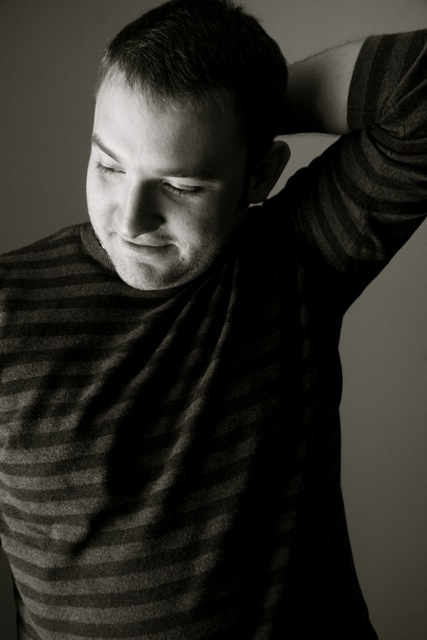 Gavin: Do you have any plans for what you intend to do with the show at this point?

Dallas: I am planning on an exhibition within the next couple of years with still image, mixed media presentation, and audio-clips all being part of the exhibit. All walks of life are being documented. It's free. It's easy. And all are invited to participate.

Dallas: A book has been considered. I have enjoyed the use of blogging, as a form of documentary art. Seems like there is more ground to utilize and explore, on the horizon. 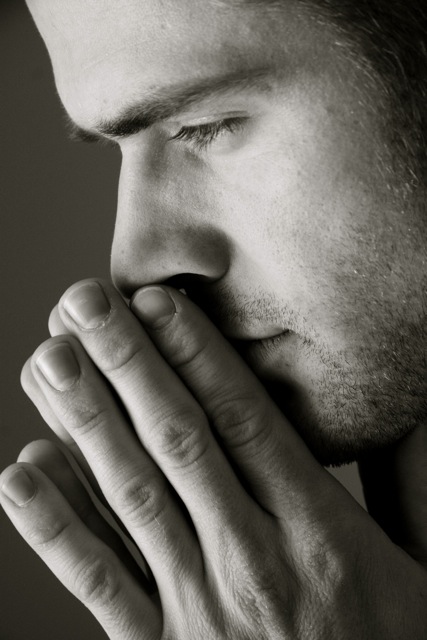 Gavin: Are there any other projects in the works or is this the only project right now?

Dallas: I am collaborating with a film student on a project called City Seen, where we have plans on documenting certain essential but rare gems of SLC. We hope to launch it fairly soon.

Gavin:  What else can we expect from you the rest of the year?

Dallas: The rest of the year will continue to bring about wonderful, fascinating people from the Salt Lake area. I have working of other projects, anticipated and ground-work beginnings. One hint: Little Red Riding Hood. 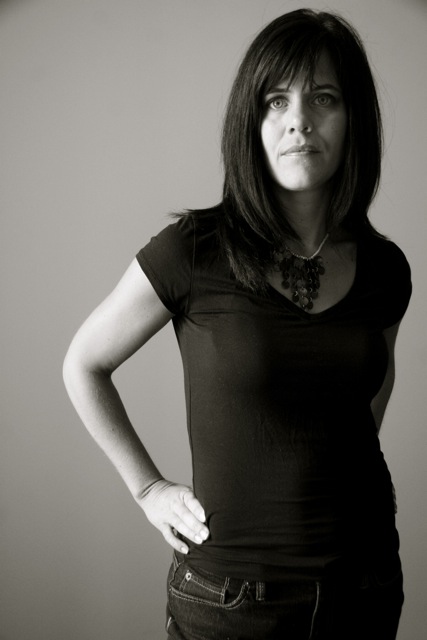 Dallas: Documentary photography is a thrill... a rush. And will continue to be that, as long as the human condition persists, survives, and succeeds. I want to be there, seeing it happen. Please tell those watching this post to contact me if they want to participate in the DDP. It won't be the same without them! Contact me and see the blog.