Then, thenceforward, and forever free (for cocktails) | Buzz Blog

Then, thenceforward, and forever free (for cocktails) 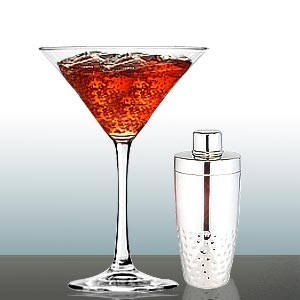 I had to laugh at the picture in the D-News Tuesday morning of the governor and others standing behind a podium announcing a compromise bill on liquor. You would have thought they had just written the Emancipation Proclamation. Then, getting rid of the private club system is a form of freeing a people from the bondage of the state.

Before I hoist a Scotch to the fruition of my 30 year fight to "Legalize Adulthood in Utah," I want to read the bill. At first blush, it sounds reasonable and what people have been clamoring for for years. Reading a little deeper into the story was the revelation that Sen. Valentine's bill is 193 pages long. Just what is in there? Why does it take 193 pages to say private clubs no longer exist, and ID scanning will make sure customers are of age?

Also, how unfair is it to say existing restaurants that serve alcoholic drinks don't have to do any remodeling, but any new restaurant has to have a separate room to house and prepare cocktails? The week isn't over, and I just know there will be some kinks in this legislative hose.