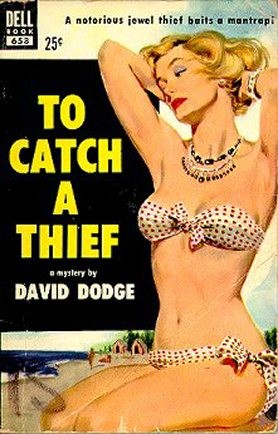 The proliferation of security cameras over the past decade reveals the nasty suspiciousness at the base of today's surveillance society. Still, it has been a boon for TV news on slow days. Instead of sending a cameraman out for footage of cute things on waterskis (puppies, senior citizens, etc.) they can now fill a dead minute or two with a story about an armed robbery at a gas station in Topeka.

So it's pleasantly surprising to find something relevant and important happening at one of the local stations. Or, failling that, at least something local.

It's so self-referential, it's blowing my mind! It's practically performance art!!!