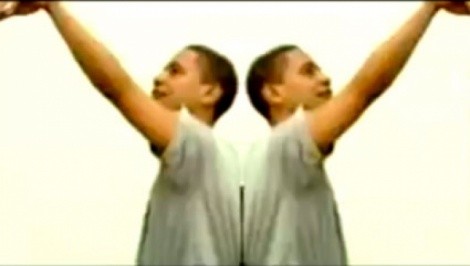 This last March in the NCAA Men’s Tournament, much was made of President Obama’s March Madness Bracket. He picked North Carolina to win it, and they did.

Not a great accomplishment, as they were one of the favorites, but a good call nonetheless.

For one, I like a President who has the balls to pick a team, win or lose. The standard politician answer is of course, “they are both good teams, and they both deserve it no matter who wins… bullshit bullshit bullshit…”

For two… he knows basketball. That makes him cool in my book. Screw the economy, the war and all that hooey.

But now a trend is starting to come up. Obama likes the favorite.

President Obama was asked who he thinks will win 2009 NBA Finals between the Los Angeles Lakers and the Orlando Magic. A smiling President quickly came back with "Lakers in six, I think."