Don't Do the Crime | Buzz Blog

Don't Do the Crime 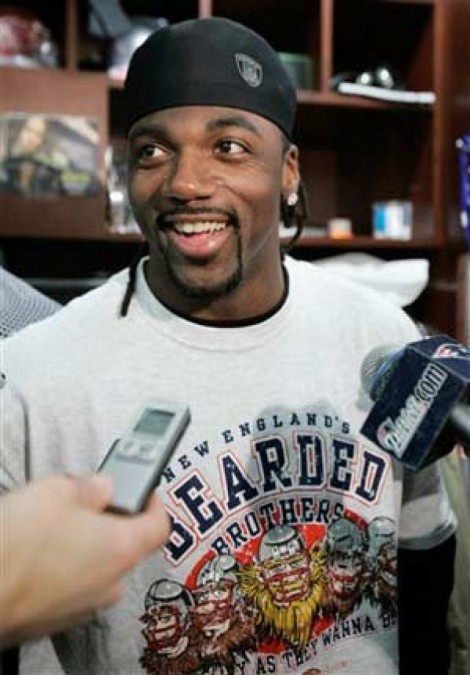 Stallworth pleaded guilty earlier this month to a DUI manslaughter charge for striking and killing  Mario Reyes with his car on March 14 @ 7am. Stallworth was legally drunk at the time.

Drunk @ 7am. See? Anyway you say it, it reeks of bad judgement.

Stallworth began serving his 30-day jail sentence Tuesday and has reached a financial settlement with the family of the 59-year-old construction worker.

After jail, Stallworth will serve two years of house arrest and spend eight years on probation. None of which will affect his NFL career.

He will not be paid during the indefinite suspension.

Apparently the NFL Commissioner’s office is way more badass than the Florida District Attorney’s office, who gave Stallworth little more than a slap on the wrist for killing someone’s father while he was drunk @ 7am.
Drunk @ 7am.