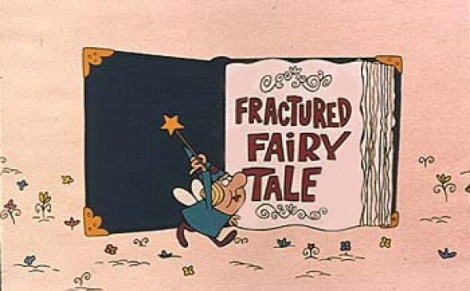 Don't know if you've been following the, erm, "debate" over the Mormon Plaza controversy on the Trib site--the tiresome sniping gets old pretty quickly. But I thought one thing was interesting: Apparently, the actions of the security guards who threw Derek Jones to the ground and got in a shoving match with Matt Aune are so indefensible that they and their supporters are now trying to make up a whole new story about what actually happened.

Here's what they're telling themselves now, according to frequent 'phobe buckitybuck:---

What really happened was two instigators came on LDS property, started explicitly making out and removing each others clothing. When they were down to their underwear, a polite security guard kindly asked them stop their behavior because of the little kids present. They immediately blew up in his face, shouting all sorts of expletives. After trying to calmly negotiate with them, he finally calls the cops and has them removed from the property.

Making out? Removing each others' clothing? Children on the plaza at 10:30 p.m.?%uFFFD

What planet are these people from? And do they actually believe the stories they tell themselves>