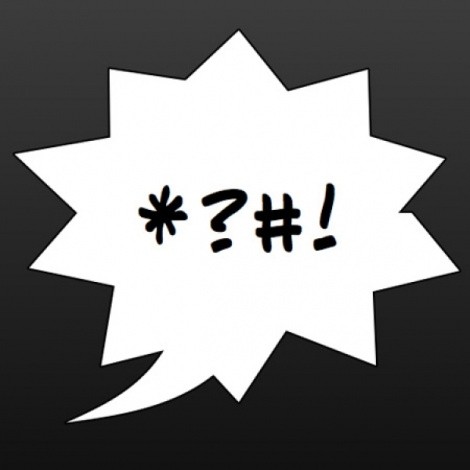 It has been rather amusing to see the response to the last couple of blogs I posted.---%uFFFD I suspect they are from the same guy/gal who wears a tin foil hat when not watching FOX NUDES or having orgasms listening to Limbaugh, Hannity, Beck and their drug addled, right-wing-nut-cake rantings.%uFFFDLimbaugh spent a good portion of his show likening Obama to Hitler saying that the White House symbol for Health Care Reform was identical to that of the Swastika symbol of Hitler.%uFFFD I really think Rush is back on his "parking lot oxycontin bought from his house keeper" again!

In the first instance blasting my blog it is obvious the reader%uFFFDdoesn't understand the concept of satire and mockery.%uFFFD In the second%uFFFD case it is obvious that he/she is living under the illusion that President Obama is doing his damndest to distroy America and turn it into.......O.K. genius's, what?%uFFFD

Last night I taped a Vanocur Group for broadcast this Sunday morning at 8 and for the first time in a year we had Enid Green on.%uFFFD You would have thought she had been saving up all this right-wing bile to unload on this show.%uFFFD Beside the fact that she won't ever shut up long enough to allow a challange to her alligations, the anger she%uFFFDdisplayed on topics%uFFFDwould have been better served at one of these supposed town hall meetings on health care.%uFFFD You know the one's where the mob rule is the rule and any civil discourse is shouted down following the script written by leaders in the health care industry who will do anything and spend whatever it takes to stop any attempt to reform the health care industry.

Not just alter some points or make new better points and suggestions on how to fix what has been broken for decades, but rather do whatever they can to maintain the status quo.%uFFFD They want%uFFFDthe goose, us saps, to continue laying the golden eggs for them.%uFFFD

They look upon the existing health care system as a pre-existing condition which should not be fixed!