Nationally Touched By Some Hussies

One particular high point of local releases this month, The Gorgeous Hussies gear up to put out their new album Sweet Surrealistic Queen this Tuesday. What's so special about this one is that it's not just local, its getting a nationwide release. Yeah, you read right, across the whole damn nation you'll be able to find copies via Slothtrop Music putting effort behind it. An impressive step forward from the mild EP releases we've seen so far. --- 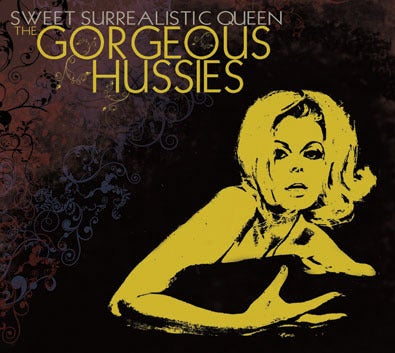 Go celebrate with the band in style and pick up an advanced copy of the album tonight up in Ogden at Brewski's. Joining the band in support, and doing them a solid return favor for their release last month at Velour, will be Broke City. Just $5 tonight! And below, a small sampling of what you'll get from the Hussies, a live performance from Breskie's a while back.