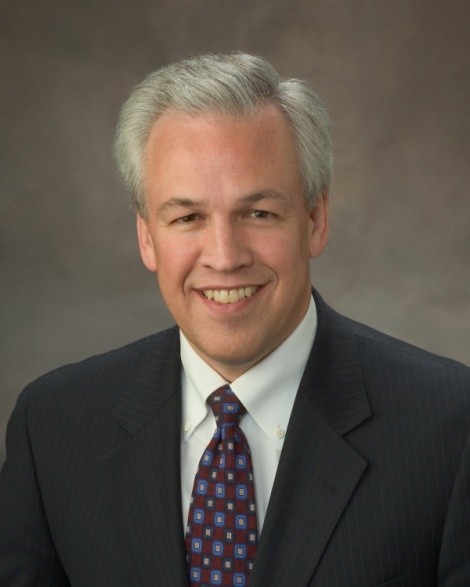 Working with a developer and excluding the public from an obviously controversial foothills development project for more than half a year is a "traditional effort to develop something," according to Cottonwood Heights Mayor Kelvyn Cullimore.---

Something tells me that upon hearing that last night enough Cottonwood Heights eyes rolled to create a gust of wind strong enough to clear out the valley smog.

KSL's John Daley followed-up last night on an investigation into a rezone effort in Cottonwood Heights that I broke in November.


I think what was perceived perhaps as behind the scenes kind of work was nothing more than the traditional effort to develop something, which could then be presented to the public. (emphasis mine)

Although Daley doesn't make it quite clear, the rezone plan began in February and was kept secret from the public until November. But as recently as mid October, the e-mail record shows, the Mayor and others wanted the city to complete the rezone by the end of 2009.

Proceess that for a second. For six months city staff quietly worked on a project they knew would be controversial, and two and a half months before they wanted to seal the deal, they still hadn't informed the public.

As the e-mails obtained by Save Our Canyons show, a city planner lied to a resident in April who asked if developer Terry Diehl was seeking greater density on his Tavaci project. In November, I wrote:

On April 28, [city planner Mike] Black wrote to [city councilman Bruce] Jones that he’d received his first call from a resident wondering if Tavaci was seeking higher-density zoning. “I told him, of course, that Tavaci isn’t doing anything right now, as they are not.”

That was two months after Diehl first approached the city, Black in particular, for higher-density zoning! This rezone plan wasn't just done quietly: it was done with some degree of intentional secrecy. Is that a tradition Mayor Cullimore believes should continue?

Daley's story is pretty good, and picked up a few loose ends that I wasn't able to get into my story: