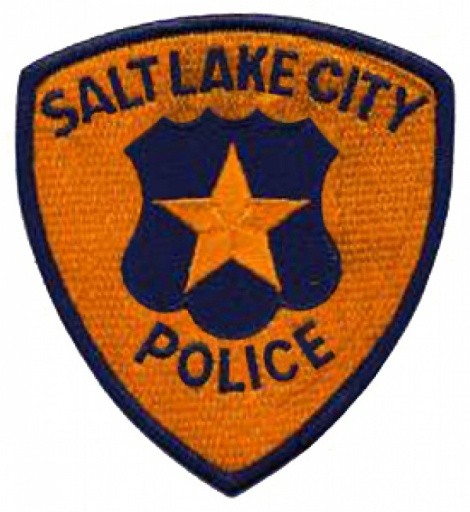 The highly-publicized no-knock warrant served on the Miramontes family in early January has gotten a lot of attention for the use of tear gas that tainted many of the family's possessions, including furniture. The evidence used to obtain that warrant has been called into question by a member of that family who police say told them that the suspect in the Dep. Josie Fox murder was in the Miramontes home. He denies saying that to them and has asked the Federal Bureau of Investigations to investigate the Salt Lake City Police Department. ---

Community activist J. Michael Clara, of the West Side Gang Prevention Consortium, has been working closely with the Miramontes family, his neighbors three doors down.

A car was found in front of the home with a license plate that was seen at the murder and the suspect's cell phone was believed to be inside the car. Police got the residents out, then blasted inside with tear gas. Clara complains that the tear gas destroyed many of the Miramontes family's possessions and there was no plan for what to do with the family after their home was ruled uninhabitable.

That's an issue many have now said Salt Lake City needs to be prepared for in the future. What happens when you get the wrong house? It's easier, I suppose, to care very little what happens to a family that was legitimately harboring a suspected cop killer, but what do you do with a family that now appears to be uninvolved after you've raided their home? In this case, the Church of Jesus Christ of Latter-day Saints and Salt Lake City School District, as well as neighbors and donors, were able to get the family a motel room and replace the furniture.

Whatever the city will do the next time something like this happens is a separate issue.

The subject of the FBI complaint is Raymundo Miramontes claim that police fabricated evidence to get the warrant to raid the home. The complaint is available here in PDF format.