Woman: Garn lying about 'no contact' in hot tub when she was 15 | Buzz Blog

Woman: Garn lying about 'no contact' in hot tub when she was 15 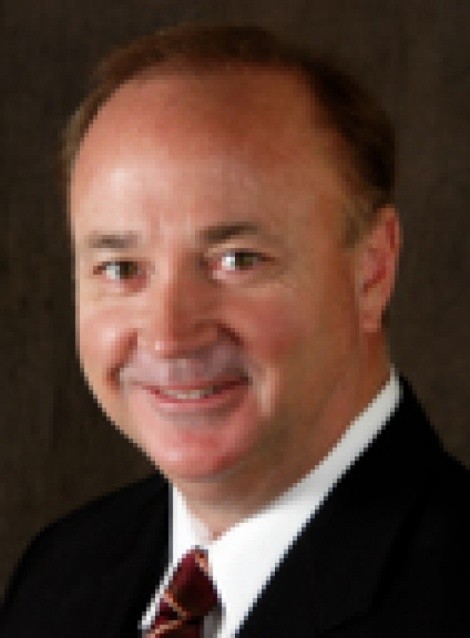 Cheryl Maher, the New Hampshire woman who says she had an affair with Layton Rep. Kevin Garn in 1985 and was paid $150,000 to keep her secret, says Garn is lying about a naked hot tub encounter between them when she was 15 and he was 30.---

I can unequivocally tell you there was no physical contact, there was no touching, there was no intercourse, there was none of those things. It simply did not occur. ...I'm not trying to downplay what did occur but I want to make it very plain.

Maher says he's lying, but is hesitant to give her version of events.

"Let's just say this. He really loves to massage," Maher told City Weekly when asked for details of the contact in the hot tub. Maher, though, talks less about how that particular encounter traumatized her and more about the emotional relationship she had with Garn. "I was in love with him," she said.

She kept her secret for many years, but by 2002 was communicating with news reporters and prosecutors. At that time, she accepted a $150,000 payment from Garn and signed a confidentiality agreement, she says.

She's also angry at The Church of Jesus Christ of Latter-day Saints, who she accuses of being notified of the abuse on multiple occasions and not offering her adequate services or support, even as Garn's position in the church--from her perspective--was unaffected.

Garn, Maher says, was her fourth grade sunday school teacher, though their affair wouldn't begin for several years after that.

"In the church, people feel they can trust everybody," said Maher, who was excommunicated a few years ago for an extra-marital affair. "You're supposed to be safe with the priesthood holder, or whoever you're with. And I think my Mom and Dad felt that way. 'He's taking her out to lunch. Oh, he's taken her shopping. She's taken care of.' They had no idea. That was the trust in the church and I think that needs to be looked at."

When asked if she thought the church has already changed on those matters since her incident in 1985, she said no.

"That is my experience all the way until now, that no one wants to believe a priesthood holder will hurt someone, but that's not the case," she said. "In 1993, Kevin Garn went into repent for what he'd done ... I wasn't notified, I wasn't checked on, like, 'Are you OK?' that kind of thing. There's no communication. 'This man has admitted what he's done, we want to help you, are you OK with what happened in your past?' [My experience] was 'Good luck to you, thank you, we'll check into it.' That makes me angry."

Related and Updated: Hot tubber/Developer Kevin Garn is Kind of a Big Deal.