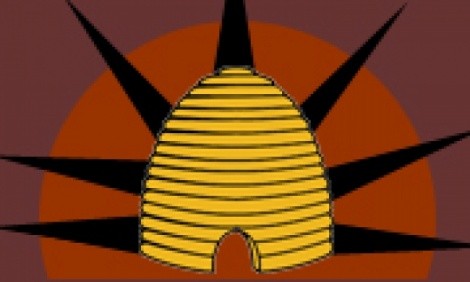 American Civil Liberties Union of Utah, in conjunction with other ACLU chapters, has filed a formal records request asking the Federal Bureau of Investigation to detail how it collects information on "ethnic-oriented businesses" and how it uses mapped data of ethnic and racially-concentrated communities.--- ACLU worries that program will invite racial profiling.

"We don't know how they're compiling the information or what they're doing with it once they have it," says Darcy Goddard, legal director of ACLU of Utah.

Goddard says a similar program at the Los Angeles Police Department was lambasted so harshly in 2007 that it was nixed before being implemented. "At least reports were that [LAPD] was tracking the location of falafel stands," Goddard says.

Precisely what and how the FBI plans to use racial data is "a black hole of information," Goddard says.

There could be appropriate reasons and ways for law enforcement to collect racial and ethnic data, Goddard says, like locating concentrations of vulnerable groups that may be subject to race- or ethnicity-based hate violence.

But the racial mapping program is an investigative tool. According to the Domestic Investigation and Operations Guide, "the data should be used to "identify locations of concentrated ethnic communities in the Field Office's domain, if these locations will reasonably aid in the analysis of potential threats and vulnerabilities, and, overall, assist domain awareness for the purpose of performing intelligence analysis… Similarly, the locations of ethnically-oriented businesses and other facilities may be collected…"

Goddard says using such a tool to solve crimes seems far fetched. "I don't think you can do that without relying on racial stereotyping," she says.