Give EPA input on oil and gas refinery pollution 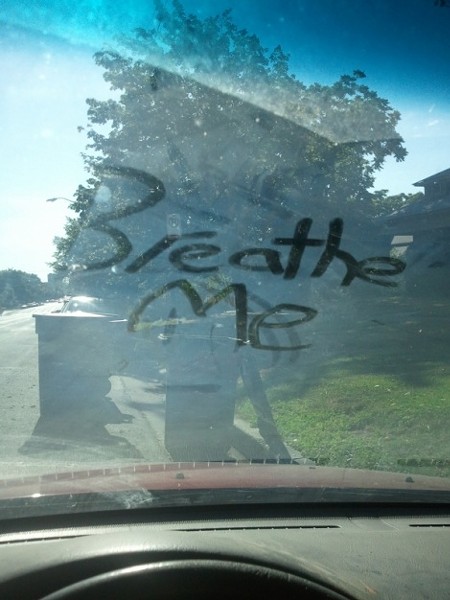 The U.S. Environmental Protection Agency is under court order to issue new pollution limits on oil and gas production facilities by January 2011. ---Tomorrow is the last day to pre-register as a speaker at a Denver meeting organized to hash out the new, stiffer regulations.

With all of Utah's five refineries located on the Wasatch Front, you may want to give some input. I've written considerably about safety conditions at those facilities, but their emissions are also a point of contention between the industry and locals. The people have power to influence decisions about our air. Remember May 2009 when plans were scrapped to build a 109-megawatt petro-coke power plant adjacent to the Holly Refinery? That came after wide protests in Davis County and at the Capitol which demanded stiffer clean-air laws in Utah.

The EPA meeting will be more formal. According to the EPA press release:

The meeting will be held at the Holiday Inn Denver East/Stapleton at 3333 Quebec St. in Denver.  EPA will hold two sessions to receive input: from 12-4 p.m. and from 6-10 p.m.  Speakers may sign up until Friday, July 30, by e-mailing Nick Parsons at parsons.nick@epa.gov or calling 919-541-5372.  Speakers may also register at the meeting.

You can read about the technicalities of the proposals here.

To submit your comments without attending the meeting, email Nick Parsons at parsons.nick@epa.gov  and include the docket ID EPA-HQ-OAR-2010-0505.