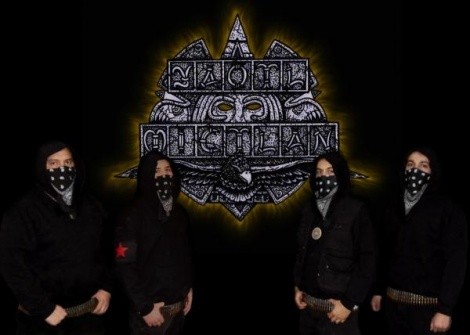 Three local releases hit this week, but only one has a for-sure show. --- So let's go in some kind of order and start with the one you can grab right now. Probably one of the most unique releases you'll find this year is the Time Capsule EP. Five songs by five different artists done in Midi-format. And to make things even more interesting... its loaded on a floppy! (For you kids born after 1993, a 3.5 inch floppy disk is the way people used to transfer information before CD-ROM became popular. Systems in Granite School District, or your grandparent's computer, should still have this function.) Those joining in on the experience are TimeChimp, Nolens Volens, VCR5, Michael Biggs and Dinky. If you still have the capability to access a floppy, I strongly urge you to check this out, if anything, for the experience of it and listening to the old-school fantastic audio that is midi music. 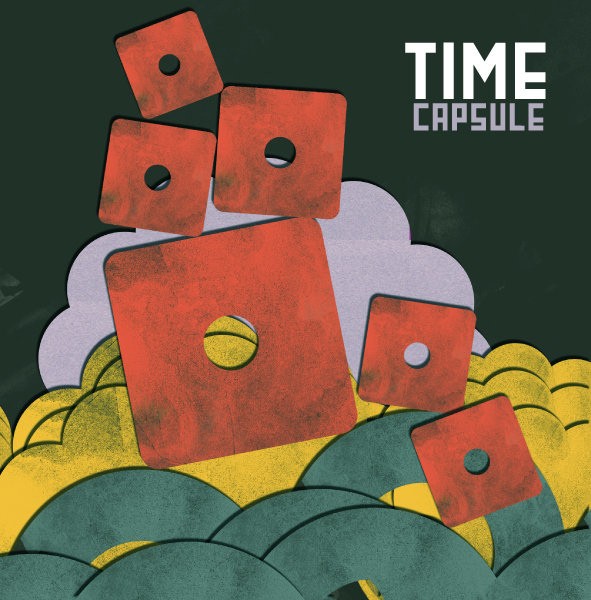 As for a live show, tonight, as written in this week's issue by some dude with my name, Fox Van Cleef release their second EP upon the masses. Following up the success and local exposure they received from their debut EP, the group took the time to hammer out a brand new set that sounds near, yet completely different to the style of the first. You can hear the complete set of the Pleasure Junkies EP tonight at Burt's Tiki Lounge, and pick up a copy while you're there. Playing along side them will be Merit Badge, The Futurists and Max Pain & The Groovies. Just $5 starting at 10PM. 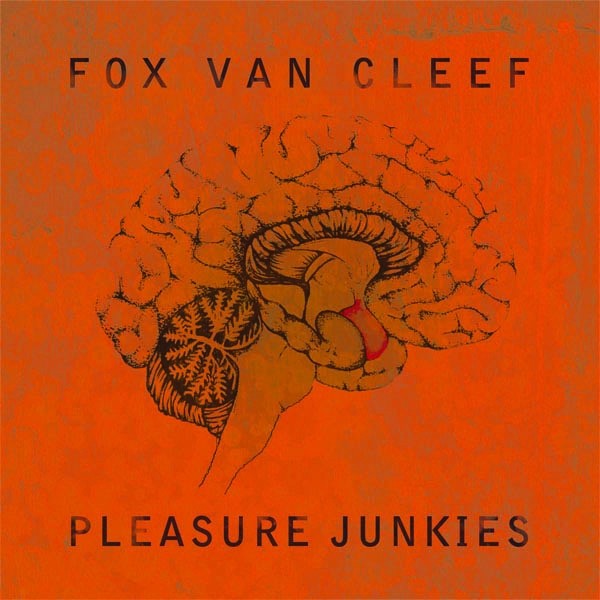 Then this Tuesday will see the debut album from Yaotl Mictlan. The masked black metal men made a pretty good name for themselves through Club Vegas and other performances at small events. The band have been busting their asses over the past year to perfect the album, including Mayan and Mexica instruments within the thirteen track album. Dentro del Manto Gris de Chaac is still head banging, yet somehow eclectic, which I can't believe I'm writing about a metal release. I searched around by could not find info on a release show. Or any show for that matter. So good luck finding them at a venue for a while. It comes out on Tuesday, which I'm sure you'll be able to pick the album up from the Heavy Metal Shop. I think. It sucks when bands aren't very clear on promotions or selling. 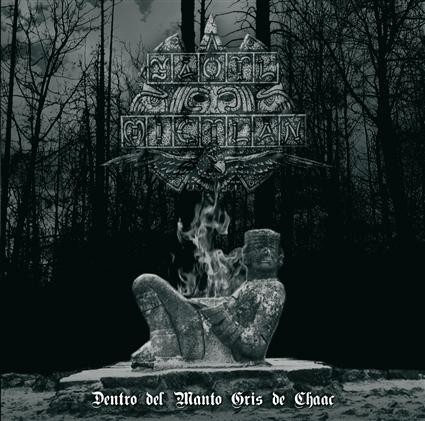