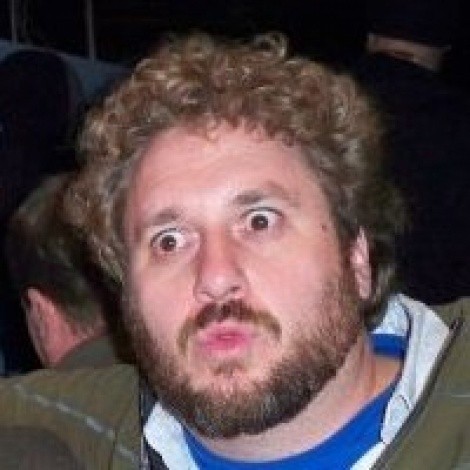 Wrapping up August we have a couple releases to talk about that flew under the radar, so to speak. --- The first being the second compilation album from our KRCL buddy Circus Brown. As most of you know, Brown brings in bands to perform live on his show every Friday night, and in turn he brings select tracks together for an album. Much in the vein of John Peel during his time with BBC radio. Circus Brown’s Second Snackbox #2 has a nice array of artists including Laserfang, Vile Blue Shades, Rope Or Billets, Muscle Hawk, The Purr Bats, Mindstate and more. The album is a KRCL exclusive so those looking to get a copy can do so during their Fall Radiothon. Just donate $30 or more during his show and you get a copy. Incidentally, any bands interested in performing live on “Not A Sideshow” (and possibly being on the next album), you can contact Circus himself via circusbrown@gmail.com. And for those of you wanting to listen to his show on the go, he now has an App available in the iTunes store for $1.99, which includes current and past episodes loaded by the man himself. That guy is a busy, busy man. 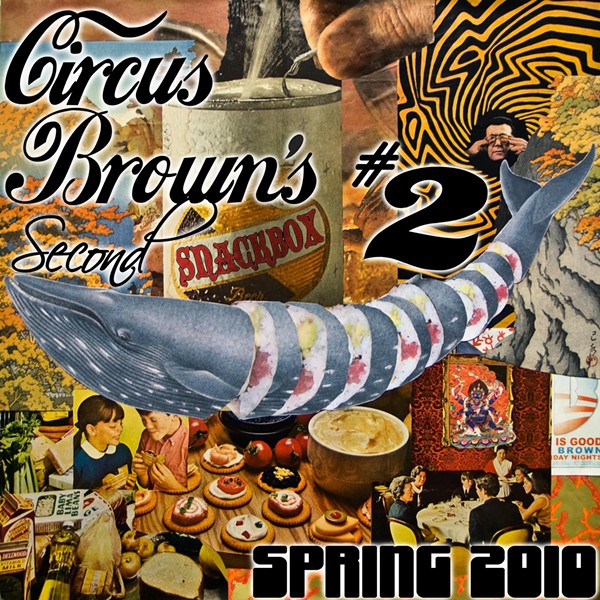 And then on top of that we have the latest release from Isaac Russell, a self-titled EP. Russell has come a long way since landing a deal with Columbia, mainly touring about and writing new music, but the latest five-track sample is enough to tide people over until the next album. It’s a beautifully crafted album with a new track named “Lighthouse” at the forefront, and a few tracks from his debut release Elizabeth, remastered for a national audience to check out. Technically this was released last week, but we held off talking about it until the release show at Velour was to take place this week. However, its been pushed to next week on September 3rd. We’re telling you about it now because we don’t feel like waiting. You can catch him next Friday performing with Mudbison, we believe it will be $6 at 8PM, but who knows as its changed twice on us so far. 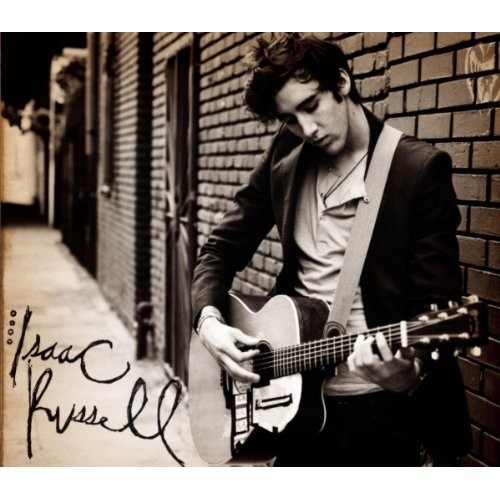 And as a side note, even though it’s a 2008 release, Accidente are officially re-releasing their debut album: Exotic Payday. Damn fine CD that deserved much more airplay than it got. You can check out the show tomorrow night at The Urban Lounge along with Eagle Twin and Loom. That’s a hell of a show right there! And for just $6 no less. Show starts at 10PM. Head out, love music, buy local.