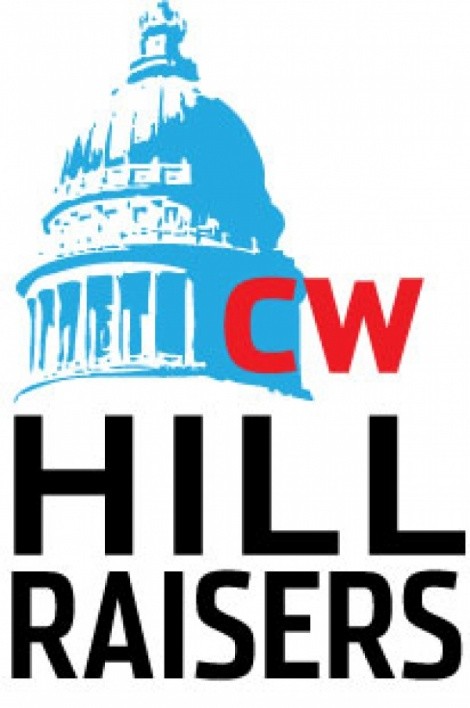 Rep. Carl Wimmer, R-Herriman, passed his bill to revoke in-state tuition for children of undocumented immigrants in a packed committee hearing today, that was marked with applause from the gallery and testy exchanges between committee members and the sponsor.---

Wimmer introduced HB191 as a bill meant to restore the original intent of a bill passed in 1996. That bill, which first granted children of undocumented immigrants who graduate from Utah high schools the opportunity to pay in-state tuition, was one Wimmer argued was only meant to be implemented when the U.S. Congress passed the DREAM Act. The DREAM Act, which was recently defeated in a narrow vote in the U.S. Congress, would have granted children of undocumented immigrants of good moral character and who graduate from a U.S. high school a conditional permit for permanent residency. Without the DREAM Act in place, Wimmer argued the current situation puts Utah’s more than 600 current undocumented students in the higher education system in an untenable position.

“[These students] then go get a college degree and graduate and are not legally able to work here in the United States,” Wimmer told the committee. “The only way they can is to leave the country for approximately 10 years and return legally, or they have to commit identity theft.”

Wimmer also challenged the existing law as a matter of fairness, citing international and out-of-state students who are required to pay higher rates of tuition than children of undocumented immigrants. “Why is it OK to use our tax dollars to subsidize the college education of those who are here illegally?” Wimmer asked the committee. Wimmer also cited the fact that only ten other states provide a similar benefit and that two states had been sued by their citizenry for violation of a federal law.

Wimmer was challenged by fellow committee member Rep. Joel Briscoe, D-Salt Lake City, on the bill’s fiscal note of providing a $5.5 million benefit. “What percent of the 643 undocumented students could afford to pay out-of-state tuition?” Briscoe asked to immediate applause from the audience in attendance. Wimmer responded that he did not expect all undocumented students would pay the out-of-state rate, but the difference would be made up by other students. Briscoe was not yet finished grilling Wimmer, however, as he pressed Wimmer about whether Utah Attorney General Mark Shurtleff had changed his previous legal opinion that the benefit was, in fact, legally sound. Wimmer admitted Shurtleff had not, but said the Attorney General was not a policymaker like the Legislature.

Briscoe even questioned Wimmer's logic on his mentioning a poll suggesting a majority of Utahns supported the bill. Briscoe asked if he also supported raising taxes to fund education since a recent opinion poll showed a majority of Utahns in favor of that as well, to which Wimmer tersely responded: “This is not germane to this bill.”

The committee interceded and moved on to public comment in which people lined up single file to the back of the committee room to speak for and against the bill.

Wesley Smith, spokesman for the Salt Lake Chamber of Commerce, introduced the consensus of his statewide organization as being firmly against the legislation, arguing it would “harm the economy,” adding “We support extending education opportunities to all children in Utah regardless of the decisions of their parents.”

A small businessman, from Payson, in Utah County, Clark Turner testified that the benefit ought to apply to citizens, telling the committee of his daughter paying tens of thousands of dollars in extra tuition money because she attended college in Utah after moving from Twin Falls, Idaho. “This is difficult for me personally because I think we all recognize that higher education is a greater good, but we can’t provide an incentive to those who are here against our laws in pursuit of that greater good,” Turner testified.

Dressed in pressed white shirt and tie, 17-year-old Daniel Reyna testified to the committee that this bill would deny him a college education.

“My brother and I were brought from Argentina when we were too young to remember,” Reyna testified. “And it was the best decision my parents ever made. I’ve been here the last ten years and as far as I’m concerned I’m from this country. “My parent instilled in me the value of an education and that is also something I truly value.”

Legally, Marina Lowe of the ACLU of Utah testified that the only court ruling in the nation had shown there was no risk that Utah was violating federal law in extending the benefit to undocumented students. Under questioning by the committee, however, she acknowledged that such students could not legally work with the degree they earned.

“As an attorney I could not advise anyone to break the law,” Lowe said. “But the DREAM Act failed narrowly, I think its passage is an inevitability.”

Briscoe challenged the legal work-requirement in closing committee comments, in expressing his opposition to the bill. “The assumption that I can’t get a job therefore a college degree is worthless, I struggle with that,” Briscoe said. “I know lots of people that their education has made them better mothers, better father and better members of their community.”

With only 30 seconds to sum up his bill proposal, Wimmer offered his final argument to the committee, by invoking dollars and fairness.

“Can you justify redistributing $5.5 million from taxpayers—from your citizens—and giving it to illegal immigrants to get a discount college education, when you know a majority of them don’t support it? “That’s forcing our citizen to pay for a behavior that is illegal,” Wimmer said before offering a final comparison.

“If a parent stole a bicycle and gave it to a child, that child could not keep that bicycle even if they are innocent.”

The committee passed the bill out with favorable recommendation with 10 yes votes to 5 no votes.