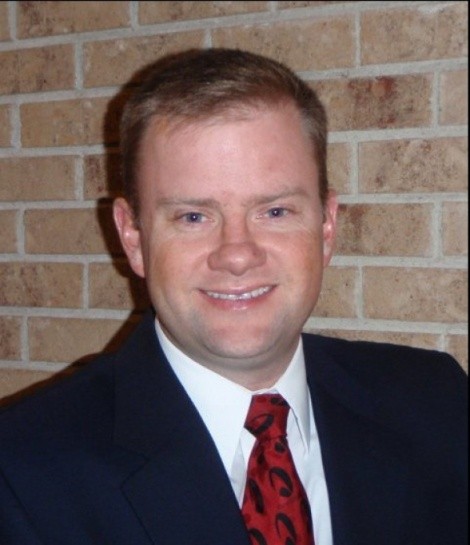 Rep. Johnny Anderson, R-Taylorsville, was appointed to the Legislature in 2009 and was re-eelected with 61 percent of the vote in 2010. Anderson is president both of the National Child Care Association and the Utah Private Child Care Association. He sponsored House Bill 200 that would have restricted sales of spice to individuals 18 years and younger--a concept endorsed by drug-war critics Drug Policy Alliance--but would not have restricted use by adults. His bill lost out, though, to a competing bill that creates strict prohibition on spice (except for medical research purposes).

But the bill doesn't just ban "spice," it bans a convoluted list of active ingredients found in spice products. Critics have argue that the list of new designer drugs may expand greatly in the coming years and prohibition is the wrong approach to address the issue.

"I wasn't necessarily comfortable with adding all of these different components of spice or or Ivory Wave or dish washing soap or whatever else they choose to add to the list of%uFFFD controlled substances that we can't control anyway," Anderson told City Weekly. "I don't think that's effective public policy."

Anderson questions the logic that he says underlay some lawmakers' vote to ban spice.

"The strangest argument that kept coming up was, 'Look, if we ban spice people would go back to smoking marijuana,'" Anderson said. "[Meaning], people would prefer to smoke marijuana rather than smoke spice, and [supporters of the spice ban] thought spice may have worse health effects than marijuana ... and if both were illegal, people would make the 'right' choice and smoke pot."

Anderson said his constituents share and expect his libertarian bent.

"As I spoke to people [on the campaign trail], I felt this was pretty clear coming from my constituents, that they do not want their legislature or representative up here creating more law, restricting freedoms even more, trying to control people's actions," Anderson said. "They feel government plays too big of a role in their lives and I tend to agree."

Utah lawmakers skeptical of the status quo on the war on drugs--with prohibition and criminal sanctions at its core--are either very rare, or rarely willing to out themselves. In February 2010, Rep. Rebecca Chavez-Houck, D-Salt Lake, publicly endorsed the idea of legalizing marijuana for medical purposes--the first, and still the only Utah lawmaker to do so.