Proposal to double food tax falters on protests from poor 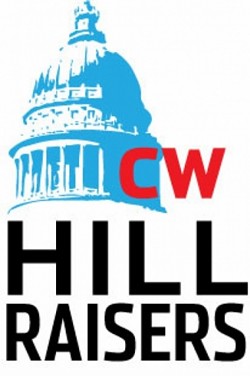 An effort by a Davis County Republican to double the sales tax on food--a move advocates say is unfair to the poor who spend larger portions of their wealth on food--seems to have failed.---

The proposal would have lowered the tax on everything else--including luxury items. In 2007, under Gov. John Huntsman, the Legislature agreed to remove the state's portion of the sales tax on food, leaving it to local municipalities to reduce or remove their portion of the tax at their discretion.

“It’s become the politically incorrect thing to do. ... The people opposing it have done a good job” to label it as a tax hike that hurts the poor and raises taxes — even though Adams says that perception is mistaken.

But Linda Hilton, director of the Coalition of Religious Communities, which advocates for the poor, said after talking to lawmakers herself, “I don’t know if it’s dead or not. We don’t assume anything is dead until the Legislature is over.”

The session ends Thursday. City Weekly will be watching this bill and many others. Check out cityweekly.net and also our print edition for a cover story that reviews all the happenings this session.