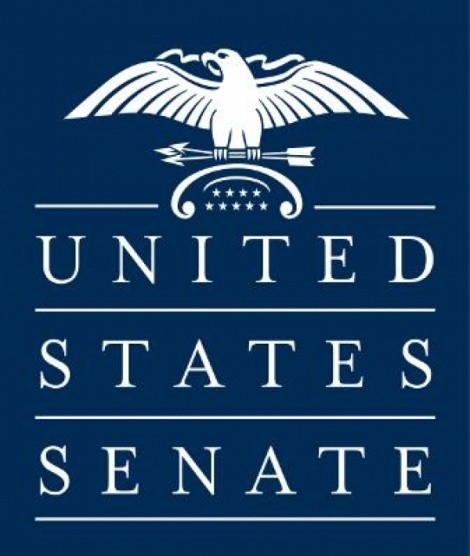 For some reason, whenever I read a news item about Lindsey Graham, it takes my brain a few moments to remember whether the good U.S. senator from the Palmetto State is a woman (like Olympic skier Lindsey Vonn) or a man (like folk-rock guitarist Lindsey Buckingham).---

Not that there's any reason a senator's sex should matter. It's just that when I read a pronouncement from a member of that august body on some important issue such as war, jobs or marriage, I like to visualize a face to go along with the quotation.

Following is a list of (possibly) androgynously named U.S. senators. Can you guess what sex they are? (Hint: As far as I know, none of them is transgender, so the only possible solutions are "male" and "female." Answers appear below.)