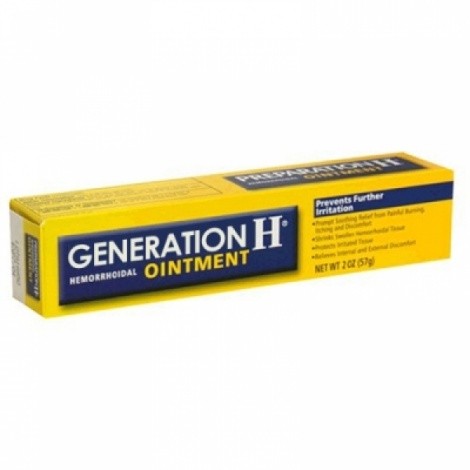 I have never in my life voted for a Republican presidential candidate -- and, given the radical turn the GOP has taken in recent decades, I doubt my solidly Democratic track record will be broken in the foreseeable future. But, if I had to choose from among the field of 2012 presidential hopefuls, Jon Huntsman would be my man. ---

In fact, Huntsman is the only potential Republican nominee who could get me to seriously reconsider my foregone-conclusion gimme vote for President Barack Obama.

Back in the days when copy editors had to be careful to tack on the "Jr." to the end of his name, Huntsman was one of the best governors Utah ever had. Yes, he's a Republican. But he's no run-of-the-mill, drown-the-U.S.-in-the-bathtub, blame-the-gays hotheaded Republican.

Huntsman is thoughtful, intelligent and fair-minded. He doesn't toe the party line. He thinks for himself, and is a born administrator. He has a talent for quelling discord and building consensus among disparate interests -- and that's a talent that is sorely needed in today's hostile, scorched-earth political climate.

Unfortunately, today's Republican Party is so enamored with its obstructive, do-nothing Tea Party faction that a constructive moderate like Jon Huntsman will have little chance of winning the party nomination without resorting to sorcery. The GOP candidate will likely be some unhinged rabble-rouser such as Rep. Michele Bachmann or Texas Gov. Rick Perry. So, even though dyed-in-the-wool lefties like me may have to hold our noses as we punch the Obama ticket, in the absence of some kind of divine intervention, punch the Obama ticket we will.

Still, my optimistic belief in miracles and magic makes me dream of having a real choice in November 2012. So I really do wish the Huntsman campaign all the luck in the world.

And so it is in the spirit of constructive criticism that I say I'm a little concerned about the way Huntsman's campaign has been referring to its intern staff as "Generation H."

Oh, I'm glad Huntsman has his own generation of wide-eyed, energetic youths -- he'll need it. No other generation could do the job for him.

Baby Boomers don't need to volunteer; they conducted the Revolution throughout the 1960s and '70s -- after that, they realized that they could effortlessly get their way through sheer numbers, and now they're the wise elders.

Generation X dropped the political ball and is of no use to any campaign that depends on youthful enthusiasm; we're cynical and tired and hopelessly past our prime. Nobody wants to hear the sarcastic, obscure and too-clever-by-half slogans Gen-Xers typically dream up. (Also, we're so economically scared and financially screwed at this point, it would take a miraculous event to convince us to work for free on a political campaign -- something on the order of, say, Franklin D. Roosevelt rising from the dead and throwing his dashing Panama hat into the ring.)

As for Generation Y, when its fervent and tireless support of Obama in 2008 failed to result in a universal-health-care, full-equality, free-college-tuition, global-peace-love-and-happiness utopia by 2010, they became so disillusioned with the political process that they washed their hands of the whole thing. For that reason, apparently, the Huntsman campaign doesn't want anything to do with them, either.

So, OK, maybe Huntsman's fresh, unsullied generation, that fledgling legion of idealistic volunteers, needs its own moniker. Something rousing, to promote a lot of esprit among de corps. Yay, team!

And maybe there's a good reason for continuing the tired tradition of identifying generations by single letters, even if "Generation Y" was really a retaliatory joke, and subsequent dreary terms such as "Generation Z" and "Generation M" were created by the media out of habit and sheer laziness.

But, if this new generation really must have an initial, I think "Generation H" is a mistake. Couldn't campaign consultants come up with something that doesn't immediately invoke the name of a leading brand of over-the-counter ointments and unguents? Nothing against that assonant preparation -- it's an excellent product in its way, and there's nothing like it to soothe and relieve some of our most disagreeable and personal complaints -- but, well ... it calls to mind certain issues most of us would prefer to forget.

Instead, why not "Generation J"?