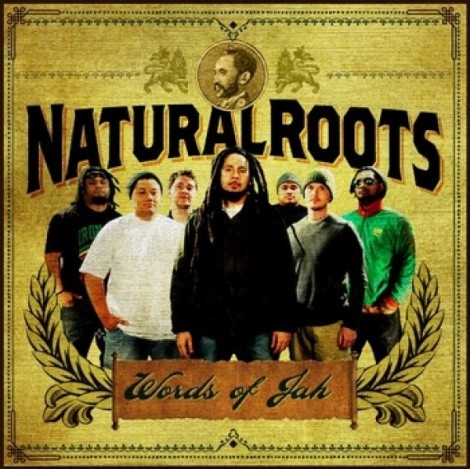 The Salt Lake City roots-reggae band are the real deal. Signing a contract with European record label Continental/ Heartbeat on March 21 confirms that, as does the smooth finesse of their newest album, Words of Jah, which drops on iTunes on April 20. It’s filled with bass-y echoes, plenty of snakelike horns and the enchanting rhythm-guitar chugging you’d expect from a national reggae outfit. You can pick up a copy at the CD Release Party on April 20 at Bar Deluxe (666 S. State, 8 p.m., $10).

Jan Willem van der Beek says that it has taken over two years to complete Words of Jah,, and some of the songs were written as far back as eight years ago. Their sound has evolved and the lineup has changed, but one things has remained constant: “We write songs with meaning and purpose -- even the love songs are roots-based by nature,” he says.

Willem van der Beek talks about four that have significant meaning for the band:

“Words of Jah”
This song was inspired by a tragic incident at Lucky Dube’s last concert here in Utah. There was a shooting that cost the life of a young Polynesian man. He was literally standing right next to me when he was shot by another Polynesian man. The shooting was classified as a gang-related incident. I was deeply affected by this, as I had been working with many of our Polynesian youth over the years. I knew we had a serious problem. This song is letting our brothers know there is a better way. When one falls, we all feel it. On a larger scope, it relates to all of the race-on-race crime that is happening worldwide.

“New Tree”
This song was written two years ago after I had watched a news special about a young African man who was a refugee here in the United States. He was a child soldier in Sudan who was taken from his family at a very young age and forced to take up arms and kill in the ongoing atrocities in that part of Africa. He eventually transformed himself into a world-champion boxer here in the U.S. I had heard of this terrible practice for years -- way before Kony 2012 became an international sensation -- but hearing it from an actual survivor who went on to great success in life really hit home. My thinking is that there has to be a refuge for every human being in this world. No better place than the green, green grass of home. Wherever that may be. 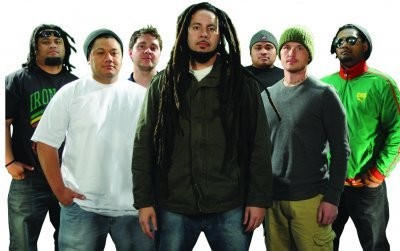 “Like Rastafari”
In 1963, H.I.M. Haile Sellassie went before the United Nations in New York City and delivered one of the most important and inspired speeches of all time. It was put into the song “War” by Bob Marley. Nearly 50 years later, the wars and struggles for equality for all men and woman worldwide have only became worse. Haile Sellassie's speech will ring true until all people have equal rights and justice.

“Deep Roots”
I feel the more a person is rooted in their past, present and future, the stronger they will be to face the adversities of life. Too many people are ruled by the pursuit of material objects and overtaken by their vices be it vanity, drugs, alcohol, violence or immorality. The deeper you are rooted in the important things in life, the stronger you will be.