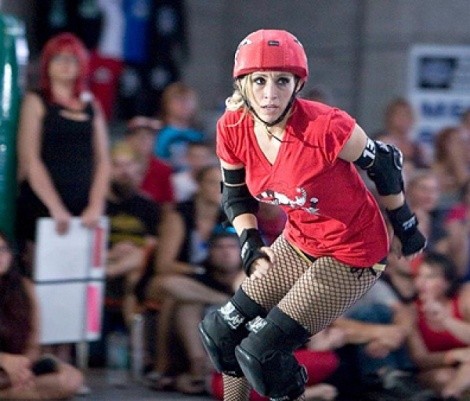 Saturday, Aug. 11: Wasatch Roller Derby’s Hot Wheelers took on Spanish Fork’s Happy Valley Derby Darlins travel team, the Molly Morbids, at the Derby Depot in SLC Saturday night in a bout so well-played that I’m not even going to bitch about the pansy-ass high-school prom music being spun (again).---

HVDD’s Molly Morbids have fared well against out-of-towners since the league’s debut in February of this year, but they haven’t faced anything as formidable as Wasatch Roller Derby: WRD’s travel team, Midnight Terror, is currently No. 9 in the Women’s Flat-Track Derby Association’s Western rankings, and will be playing in the WFTDA’s Western Regionals in California in September. Happy Valley wasn’t taking on the Midnight Terror Saturday, but home team the Hot Wheelers—still, a skilled team from any high-ranked league ain’t nothin’ to take lightly.

Jammer Lil N Gin put the Hot Wheelers on the scoreboard first with a 4-point run, but Molly Morbids Cookie, Chiquita WabamYa and Acid Burn quickly racked up a substantial lead over a mere five jams. In addition to HVDD’s unexpectedly aggressive offensive attack, they also racheted up the defense to the point where usually unstoppable WD jammers like Veronica Tastrophe and Clam Jammer could barely eke out numbers. Nike a-Go-Go and Lady Shatterly eventually got the Wheelers back in the game, but by the half the Molly Morbids were skating away with it as the traveling section of hometown fans went wild. Score at halftime: HVDD Molly Morbids 73, WRD Hot Wheelers 31.

In the sixth jam of the second half, the Hot Wheelers finally came alive with a blazing 20-point run from Lady Shatterly, but the Molly Morbids weren’t letting up: Pain In the Nikki and towering O-Megative joined the HVDD scoring fray for a homestretch point pummeling that kept them just out of WRD’s reach until the end. Final score: Molly Morbids 107, Hot Wheelers 90. 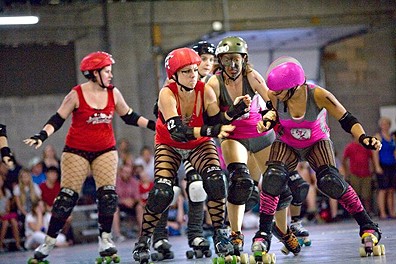 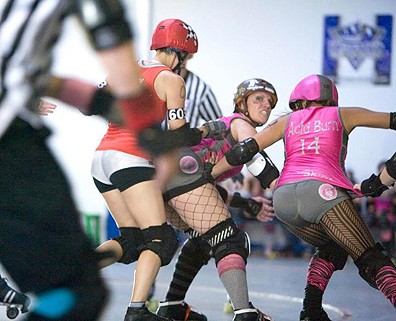 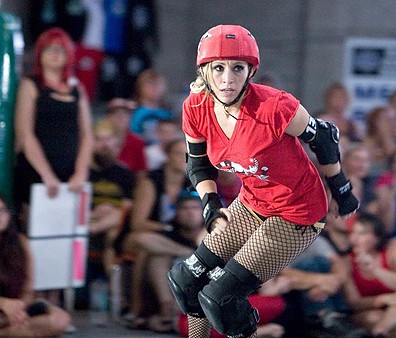 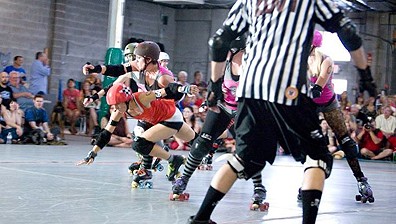 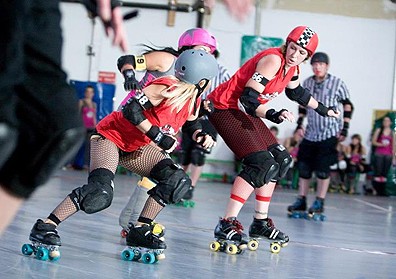 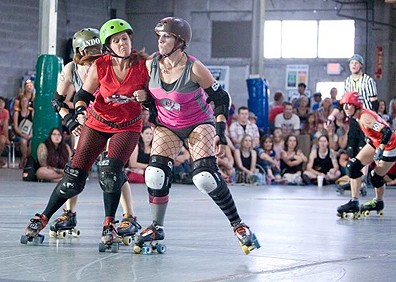 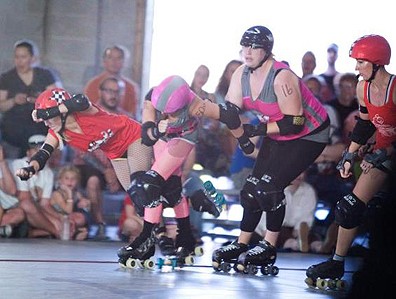