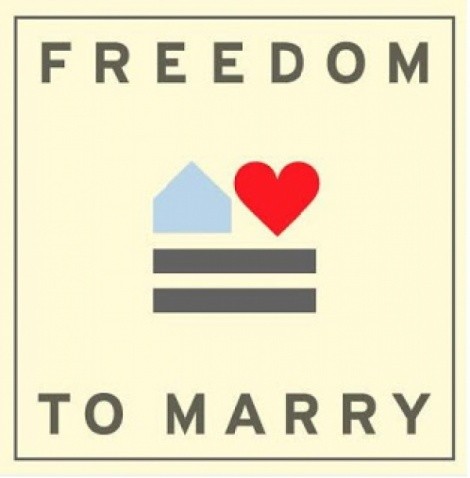 The event, part of Freedom to Marry week, will take place at 11:30 a.m., as couples, along with clergy, friends and family, ably supported by an interfaith/inter-organizational choir, go to the marriage-license division at 2100 S. State, where they will be denied licenses on the basis of being same-sex couples.

It's the 15th year of the Utah protest, but the first time, according to a Utah Pride press release, "that couples have appeared at clerk's offices in Utah to participate and request marriage licenses and to render visible the harm that excluding them from marriage causes them and their families."

Utah Pride is preparing an amicus brief with the U.S. Supreme Court in cases involving the Defense of Marriage Act and Prop 8. "Our bipartisan team of prominent Utah attorneys, Paul C Burke and Brett R Tolman, will file the brief(s) and carry Utah's voice to the Court on Feb. 25" said Pride's chief development officer, Ken Kimball.

Marriage Equality USA's legal director, John Lewis, noted that, "Same-sex couples will be asking for marriage licenses on Valentine's Day, just as briefs in the marriage cases are being filed with the United States Supreme Court. This year, couples will hold hands at the marriage counter with the hope that the justices will rule on the side of love, so that the court cases can stop and the wedding plans can start."