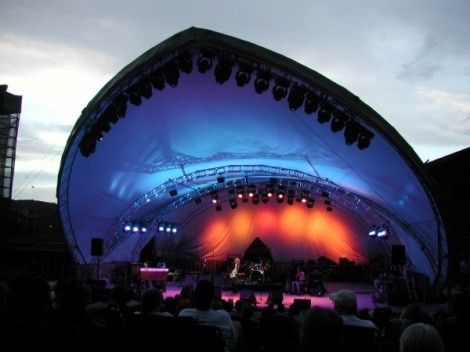 The St. Regis Big Star, Bright Nights Concert Series will celebrate its 10th anniversary with a solid lineup of seven concerts, a diverse lineup to suit the musical needs of almost anyone.---

Some of my highlights of this year's lineup will be the talented Lyle Lovett, who will be making an encore performance this year and will again show Utah his unique folk-country-rock music. '90s pop singer-songwriter Jewel, who first found success at 21 years old, will show that she's still got it.

Member tickets go on sale Friday, April 19, at 10 a.m., and general public tickets will go on sale Wednesday, May 1, at 10 a.m. More information about the concert series and purchasing tickets can be found on Park City Performing Arts website.