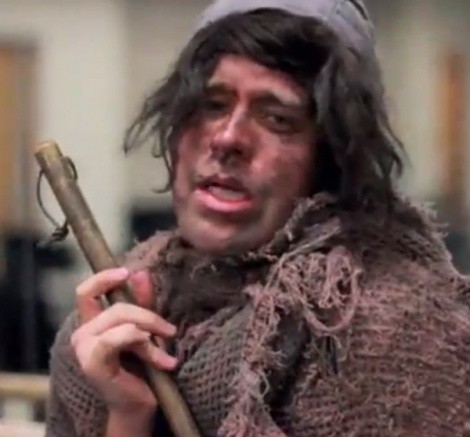 Everyone knows parody videos have been popping up since the dawn of YouTube. This past week, Pioneer Theater Company decided to release one of its own. The cast lip-syncs “Trouble” by Taylor Swift.---

It’s unclear why the cast made the parody. Is it an effort to reach out to a much younger, T-Swift-loving audience? Perhaps they were just trying to blow off some steam between shows? Either way, check out the video for yourself:

Lately, it would appear that Taylor Swift parodies are a regular occurrence on the Internet. CollegeHumor.com recently made “32,” a rendition of  Taylor Swift's “22,” which addresses the life problems of 32-year-olds. The YouTube channel BarelyPolitical did a parody of “We Are Never Ever Getting Back Together,” which mocks Swift’s possessive and boy-crazy image.

For anyone interested in seeing Taylor Swift genuinely sing “Trouble” and “22” live, she will be performing June 1 at Energy Solutions Arena. Get tickets here.