The Takeaway: Five Issues from CW's Cover on the Fund of Funds | Buzz Blog

The Takeaway: Five Issues from CW's Cover on the Fund of Funds 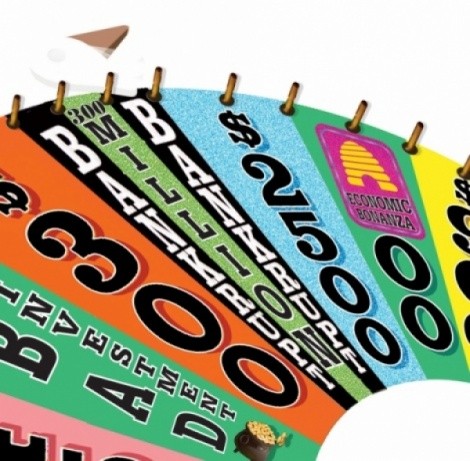 Introducing the “Too Long Didn't Read” cliff notes to this week's cover story on the Utah Fund of Funds, the $300 million taxpayer backed investment program that may take millions from taxpayer's education dollars if it fails.---

Takeaway 1: The Fund of Funds program was instituted before the economy went down the crapper

The Utah Capital Venture Enhancement Act was passed by the Legislature in 2003. By 2008, right as the housing market was beginning to collapse the Utah Legislature authorized the Fund of Funds to borrow up to $300 million to invest in private venture capital firms, who in turn would try to invest in local businesses. If the return on investments doesn't cover the original loans--$121 million so far—then taxpayer dollars, specifically the education fund will be used to cover the losses.

Takeaway 2: Starting in 2017 taxpayers will be expected to start paying millions to cover the shortfall

Takeaway 3: The Fund of Funds says that the economic impact already realized will far outweigh any potential taxpayer bailouts in the future

According to the Utah Fund of Funds it has invested in 28 venture capital firms that have helped 67 Utah companies. While seven of those companies are no longer operational, they also say the Fund of Funds has helped to created 3,500 direct and indirect jobs in the Utah economy.

Takeaway 4: There has been no independent study looking at the performance of the Fund of Funds in helping the local economy

Utah State Auditor John Dougall says the Fund of Funds may be a candidate for an in-depth performance audit to see if they are in fact having a strong impact on the local economy. While the Fund of Funds has told the Legislature that is in the top three of 30 similar programs across the country, they acknowledge that's only based on their research and that they couldn't get complete information on all programs in other states. Bridgewater also acknowledges that Utah may be doing better than other states not solely because of the Fund of Funds but because we've already got a strong economy, especially for tech companies, that are also oftentimes recipients of Fund of Funds investments.

Takeaway 5: The Fund of Funds is largely an overlooked program even though it could cost taxpayers millions

The Fund of Funds holds board meetings that the public can attend but doesn't advertise them on their website. At one meeting a member of the Fund of Fund's nonprofit arm that doles out money to firms that then invest in companies, had multiple firms he deals with actually invest millions in his own personal company. He disclosed the conflict of interest, but the board approved the investments regardless.

To read the full story, “Going for Broke,” click here.