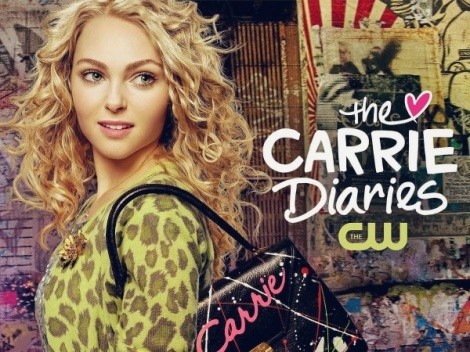 The Carrie Diaries (The CW) Season Premiere: Remember The Carrie Diaries? That ‘80s show about baby Sex & the City characters? It’s back for Season 2 tonight, and we’ll meet young Samantha, who was barely into her mid-30s then. ---

Grimm (NBC) Season Premiere: Read all about it in True TV.

Dracula (NBC) Series Debut: Read all about it in True TV.

Strike Back: Origins (Cinemax) Miniseries Flashback: Read all about it in True TV.

America’s Next Top Model (The CW)