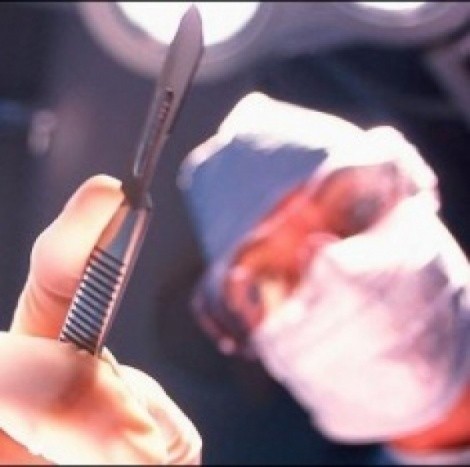 Regulators with the Utah Division of Occupational and Professional Licensing suspended the license of a doctor over controlled-substances issues, while another doctor is back in practice but on probation after having surrendered his licenses in 2010, following revelations he had had multiple sexual relationships with patients and coworkers.---

Utah' DOPL disciplinary citations for October show that Provo doctor Ronald Baird has had his licenses reissued to him, while he's on probation for five years. Baird previously surrendered his license to practice medicine and administer controlled substances in 2010 after DOPL learned he had had five “inappropriate” sexual relationships with coworkers and patients. Sandy doctor James Eliott Pickens had his licenses suspended on Oct. 16, for “unprofessional and unlawful conduct with respect to controlled-substance violations in July 2009.”

To see if your doctor has been sanctioned by state regulators, or to browse discipline reports for all Utah doctors since 2000, visit CityWeekly.net/Doctors