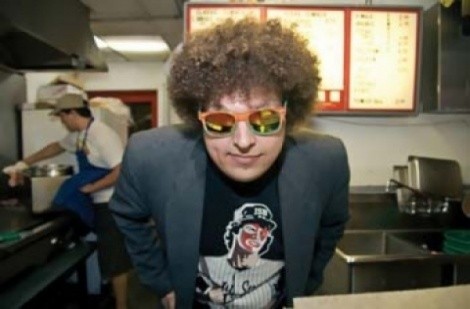 Atheist's track "Party in The Avenues," (from his Aug. 8, 2013, release Topanga) is currently featured in the Belgian fashion company Essential Antwerp's fall collection television-ad campaign. Though the song, which was produced by local beatsmith Andrew Auman, aka Piccolo, is essentially about Salt Lake City's iconic Avenues neighborhood, it seems to pair nicely with European models dancing, giggling and diddling with their hair.

"I was contacted a few months ago by a Belgian filmmaker, asking if he could use "Party in the Avenues" for a commercial," Knopf said in a recent chat with City Weekly. "When Topanga came out, it was selling quite a few copies, and Bandcamp put me on their front page. That's how he found me. Fast-forward to today, and the video's up online! Feeling pretty proud!"

City Weekly wrote a full review on Topanga in September. To hear more from Atheist, stream and download his tracks at his Bandcamp page.