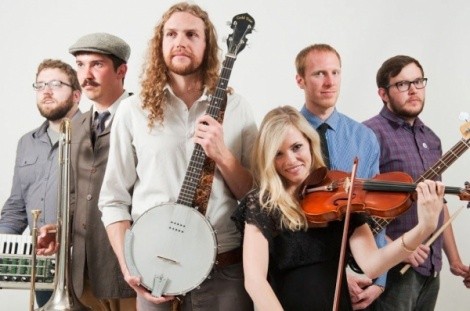 The tune is from L'anarchiste's EP The Traveler, released in August, and the video was written and directed by Phil McCuistion. Shot at SLCC and other locations around Salt Lake City, the video includes footage of a live performance of the song, as well as what looks like the perfect-est double date ever (sunset, awwww). Check it out!