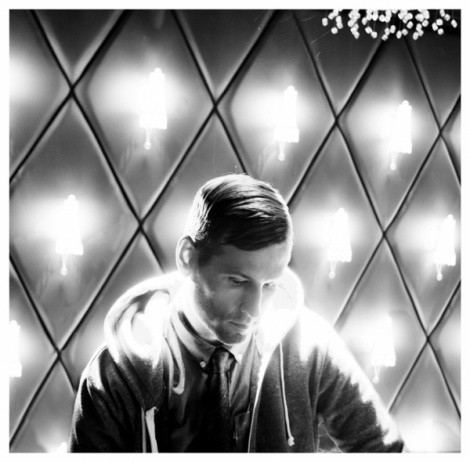 With increasing frequency, local musical acts are proving that the talent from Utah is a force to be reckoned with. From Imagine Dragons to the Neon Trees to rapper Atheist, Utah musicians are getting their music heard all over the world.---

And recently, a few local musicians earned a monumental honor for their work, with the nomination of their song “Atmosphere”—from EDM artist and DJ Kaskade’s album of the same name, released in September 2013—for a Grammy for Best Dance Recording.

The song was written by McKay Stevens (co-founder of American Fork-based indie label Northplatte Records), Nate Pyfer (producer of albums by local bands, including Polytype and Mideau), Ryan Raddon (aka Kaskade) and producer Finn Bjarnson, who lives in Provo. Raddon is originally from Chicago, though he lived in Utah once upon a time, and he and Bjarnson are members of the well-known house group Late Night Alumni. Kaskade’s album Atmosphere was also nominated for Best Dance Record.

The song “Atmosphere” features Kaskade singing on an album for the very first time, and his mellow vocals pair nicely with the catchy house synths and danceable beats. The music video is fun and light-hearted, and depicts a variety of happy people singing along to Kaskade in a photo booth between jumping up and down at a huge dance party.

In his online bio, Kaskade says, “The song, itself, is very personal. It’s about being true and honest about who you are and having that work out, and not feeling the effects of the things around you.”

Tune in to the Grammys on Sunday, Jan. 26, to see if “Atmosphere” takes the big prize.