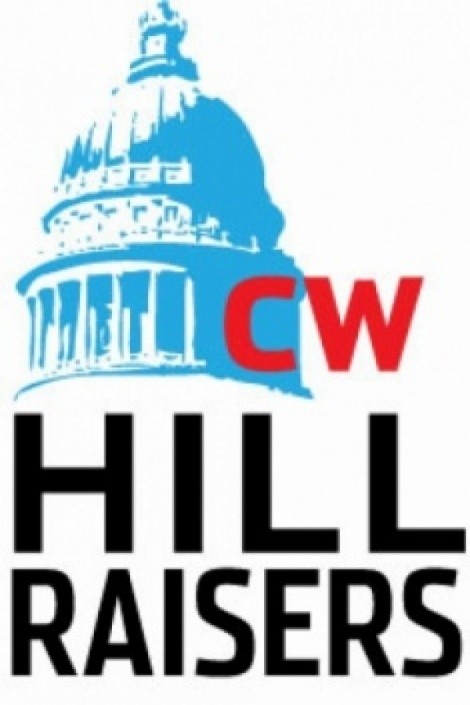 A woman who smoked for decades and will soon die of pulmonary disease and a man who ditched traditional cigarettes 3 years ago and is now a devoted electronic cigarette smoker, expressed differing takes Thursday on a bill that would raise the smoking age in Utah to 21.---

Confined to a wheelchair and tethered to an oxygen tank, 86-year-old Betty Lawson urged lawmakers to approve the bill, saying it would go a long way toward preventing a vulnerable age group from catching the nicotine bug.

“Let's save as many of these children as we can,” she told the Senate Health & Human Services Committee. “And the life you save might be one of your children., or one of your grandchildren.”

Senate Bill 12, put forth by Sen. Stuart Reid, R-Ogden, passed the committee with a favorable, though brittle, vote. One committee member who voted in favor of the bill said he will most likely withdraw his support when it goes before the full senate for a vote.

The bill would raise the age a person could buy tobacco products, including electronic cigarettes, from 19 to 21.

Doctors wearing white coats and stethoscopes, state health officials and members of the public all spoke to the well-known ills of smoking.

Heather Borski, director of the Bureau of Health Promotion at the Utah Department of Public Health, told the committee that tobacco companies and health officials alike know that hooking smokers before the age of 21 is crucial to the formation of life-long addictions.

“Tobacco use is Utah’s most preventable cause of death,” Borski said, noting that tobacco use drains $540 million in medical costs statewide and results in $350 million in job productivity losses. Increasing the age limit, Borski said, will “improve health, reduce healthcare costs and improve worker productivity.”

Opponents of the bill, though, questioned whether the best way to prevent young adults from getting hooked on tobacco is through criminalizing its use.

Tom Lewis, a 73-year-old who has smoked electronic cigarettes for the last 3 years and for decades prior to that smoked cigarettes, said even though he struggled over the years to quit, and doesn’t want young people to smoke, he opposes the bill.

Lewis’ main contention circled on the harm criminal convictions could have on those under the age of 21 who are caught smoking, and then wish to join the military or apply for college scholarships.

“We’re placing our children at risk and giving them permanent records. This isn’t doing them a favor, this is hurting them,” said Lewis, who later acknowledged that his nicotine addiction was once so fierce, he hunted for a smoke while recovering in the hospital from surgery to repair an artery in his neck. “It’s through guidance, not through law, that we will prevent children from starting to smoke.”

Voting in favor of the bill was Sen. Daniel Thatcher, R-West Valley City, who told Stuart he likely would not support the bill on the senate floor. Saying 19 and 20-year-olds are not children, Thatcher pointed out a number of complicated matters consenting 18-year-old adults are permitted to do, including going into debt and opening businesses.

“That being said, we still have to balance individual liberty and personal responsibility with the data that has been presented today that shows there is a disproportionate amount of harm on that certain demographic,” he said.

Thatcher's comments echoed those of Dave Davis, president of the Utah Retail Merchants Association, who said the bill would do nothing more than prevent legal adults from buying a legal product. And Davis reminded the committee that enacting the law would place them in the same ring with the liberal enclave of New York City, which raised the smoking age to 21.

“That's not the model that we're going after,” Davis said. “And it just doesn't feel like the right fit for the state of Utah.”

Sen. Luz Robles, D-Salt Lake City, asked Davis why the legislature wouldn't enact a law that would save the state millions of dollars in health care costs, and regulate an addictive habit that, through second-hand smoke and other factors, impacts the health not only of the smoker, but all of those around the smoker as well.

Davis noted that the government doesn't regulate how many calories a person eats, even though such a regulation might help with health care costs.

“The reason we don't do those things is because we value individual liberty and the right for people to choose,” he said. “And that includes, sadly enough, the right to make bad choices, too.”

Struggling to reach the microphone to make a public comment was Lawson, who told the committee that she began smoking before she was 21 years old, and for decades—until health officials concluded smoking was harmful to health—smoked.

“It is a creepy, insidious thing that has you before you know it and you can't turn loose,” she said.

Lawson recalled the ease with which young people of her generation obtained cigarettes, saying she remembers receiving free cigarettes when boarding an airplane. “If they weren't available to me, I never would have started smoking.”

The bill passed the committee with a 4-1 vote, with Sen. Evan Vickers, R-Cedar City, voting against the bill. In the last two years, Vickers, who is the committee chairman and did not explain why he voted no, has accepted $2,000 in campaign contributions from Altria, the parent company of Philip Morris, U.S., Smokeless Tobacco Company and John Middleton, all tobacco companies.

When it comes to who is a child, and the age at which the government should have a hand in protecting young people, Lawson said she doesn't care about a number: people dying from smoking are all the children of someone. “You can call them children or young adults,” she said after the meeting. “They're still someone's child.”