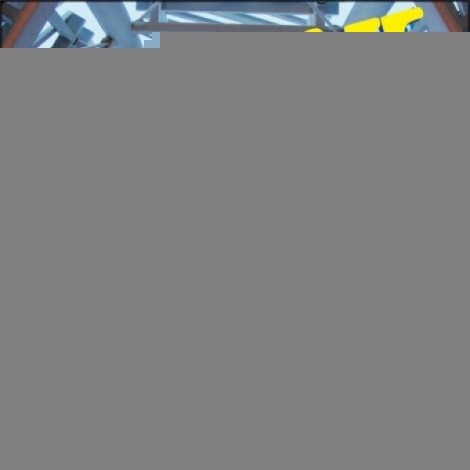 A black woman who fired warning shot at an abusive ex-husband, but injured no one, is now facing sixty years in prison.---

British news magazine The Economist looks at how the West can help Ukraine.--The Economist

A new study tried different ways to communicate the importance of vaccines to parents opposed to them—none of them worked.--Mother Jones

A compromise bill leads to a ceasefire between organizers of Count My Vote and the Utah Legislature.--Salt Lake City Weekly

The Count My Vote compromise bill also cleared a committee, but not without plenty of complaining from lawmakers.--Utah Policy

A bill that would allow for a wider use of a drug that can save someone's life when they overdose on opiates, advances out of committee and gets closer to passage into law.--Salt Lake City Weekly

Truth-Out looks at how America's prison system is filled with elderly inmates with costly medical needs.

“A Human Rights Watch report entitled ‘Old Behind Bars’ says the number of prisoners aged 55 and older nearly quadrupled between 1995 and 2010, marking a 218 percent increase in just 15 years. With over 16 percent of the national prison population falling into the “aging” category, experts say the U.S. prison system is beginning to resemble a gigantic geriatrics ward, at massive economic and humanitarian costs to society.”--Truth-Out

Salt Lake City Weekly looks at how former UDOT employees leave the agency, join the private sector and then help their new bosses land lucrative contracts with UDOT worth millions of dollars.

"But for David Irvine of Alliance for a Better Utah, a political-ethics advocacy organization, taxpayers should be concerned about civil servants forming close ties with private companies. “I don’t know specifically what UDOT represented to you, but I can imagine that it would be some kind of explanation that ‘in the long run this saves money and blah blah blah,’ ” Irvine says. “But basically what this is about is a way for people who leave government to continue to earn [in the private sector] by playing off the expertise and the information they were privy to as government employees. That ought to raise a question as to whether there is some influence-peddling going on.”--Salt Lake City Weekly