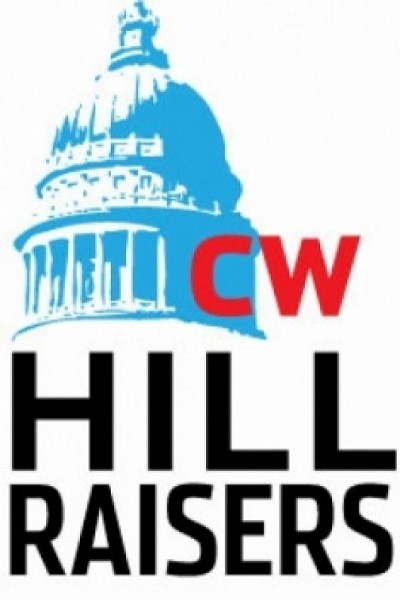 A bill that would give financial assistance for homeowners to change out their polluting wood burning fireplaces with cleaner natural gas heating cleared a legislative committee Tuesday, but a key provision that would have bolstered wood burning enforcements during inversions perished.---

House Bill 154 would allocate $1.5 million to help those living in the roughly 200 homes registered with the Utah Department of Air Quality as having wood burning stoves as a sole source of heating.

Rep. Patrice Arent, D-Salt Lake City, told the committee the swap wouldn't be required, and assured members of the House Natural Resources, Agriculture and Environment Committee that nothing in the bill would ban wood burning or increase the number of days when wood burning is barred.

Arent called the bill a “very important approach” to tackling the Wasatch Front's polluted air. She cited studies that show one wood burning stove spews as much pollution as hundreds of homes heated with natural gas. And she said the wood burning stove piece of the PM 2.5 (particulate matter that clogs the air on Utah's winter inversion days) puzzle is disproportionately large compared to other sources.

The conversation took a few twists and turns, ending with the committee deciding to strip $250,000 in ongoing money to help the DAQ enforce wood burning restrictions on days when burning is forbidden.

Bryce Bird, director of the DAQ, said bolstering enforcement was sorely needed, since at present only one enforcement agent, who is taken off another job, must patrol seven counties.

“This is an important program for us,” Bird said. “I will emphasize the fact that right now resources are limited.”

Without a more vigorous enforcement policy, Arent said the DAQ, as is presently the case, won't be able to follow up on citizen complaints about neighbors who continue to burn during inversions.

Rep. John Mathis, R-Vernal, said he didn't like the enforcement proposal, which would have enabled DAQ officials to hire part-time, seasonal workers to aid in enforcement, because he doesn't want to send out the “gestapo.” Rep. Mike Noel, R-Kanab, made up another name: the “smoke police.”

And never letting an opportunity pass to rip the federal government's land management efforts, Rep. Ken Ivory, R-West Jordan, wondered if part of the education campaign funded in the bill would go toward highlighting what he says is mismanagement of national forests that has put them at”90 percent” risk of going up in flames.

Arent responded that she doesn't believe the average resident on the Wasatch Front can control what the federal government does with the state's forests, but they can control what's burned in their stoves.

The bill made it through the committee with a unanimous vote and will now go to the full house for a debate.