Bill Would Offer Leniency for Minors Caught with Alcohol 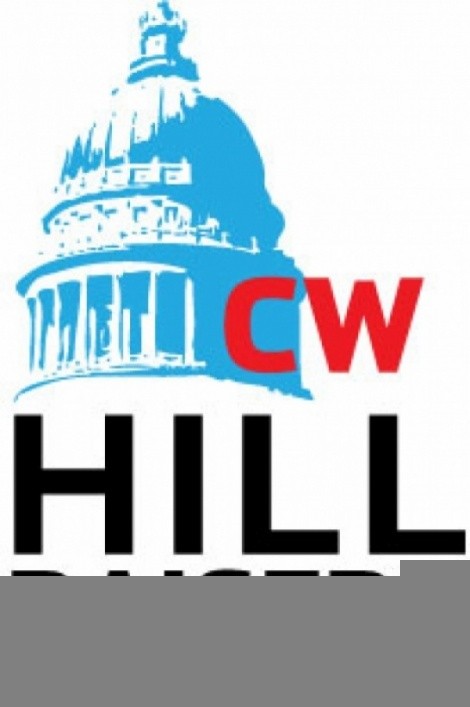 John Knotwell, R-Herriman passed out of committee Tuesday House Bill 137, a bill that would give minors punished for underage alcohol crimes with at least a third-strike chance to correct their behavior before facing a two-year suspension of their driver's license.---

Currently Utah law punishes a minor caught in possession of alcohol by suspending his license, but if the youth takes a substance-abuse class the suspension is commuted. However, if the youth is caught again on a second underage alcohol offense her license is suspended for two years without exception. Knotwell's bill seeks to offer a little leniency into the process by allowing a Judge the discretion to give the license back to a youth after the second offense, since currently the two-year suspension is a mandatory sentence.

“On the second offense it will allow an individual to provide a judge an affidavit after 12 months of being alcohol free and the judge would have the ability grant him back his license,” Knotwell said.

That point certainly helped win the endorsement of Art Brown, head of the Utah Chapter of Mothers Against Drunk Driving. Brown, said providing minors the opportunity to get their licenses back after abstaining from alcohol for a year could provide a vital course correction for certain youth.

“It's important to get their attention so they don't go down this path because it can end in destructive behavior,” Brown said.

The committee agreed and passed the bill out by a favorable vote. It will now head to the House floor for further debate.