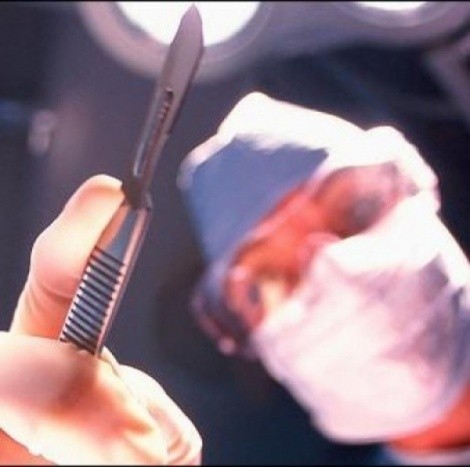 According to the Utah Division of Occupational and Professional Licensing Colorado Doctor Theron Adamson had his Utah license sanctioned for inappropriate communications with a patient and “violating appropriate boundaries” with a patient.

Bountiful Doctor Stephen Tucker was publicly reprimanded for a romantic relationship with a patient, though it was classified as “non-sexual” according to DOPL.

Salt Lake City Doctor Molly Hutsinpiller was disciplined for unprofessional conduct, as was St. George Doctor Merrill Syphus who was disciplined for “unlawful conduct with respect to controlled substance ordering, maintenance and usage.” Meanwhile, Nevada Doctor Lynn Greenhouse's licenses were fully reinstated in Utah following discipline she received by the Nevada Board of Medical Examiners in 2012.

To see if your doctor has been disciplined by Utah regulators since 2000 or to browse through all discipline records since then visit CityWeekly.net/Doctors