Sure, Craigslist is great for things like selling a car, finding a job or renting a room. But it's also a fantastic site for showcasing the most bizarre crap this city has to offer. Welcome to The Secret Handshake’s best of SLC’s Craigslist: A monthly handpicked collection of Salt Lake City’s finest weirdos, irrelevant rants and useless hoo-haa. Let me be your guide.---

Any midgets wanna be involved in a horrible idea?

Text from post (edited for brevity and clarity): Looking for 2-3 midgets to come and harass my biochemistry teacher. The goal is to make him feel uncomfortable and essentially ruin his morning. A little bit of pushing/shoving is allowed but nothing over the edge. The goal is to rock his reality, mentally. Requirements: you need to be dominant, assertive and know how to control a person. suck them into your aura and turn them into your biatch. This gig shouldn't last for more than 5-10 min and we're willing to pay $75 per midget. You'll get a bonus if you show up in a thong on something completely ridiculous. A nice bonus will be given if you get you and your midget friends to run circles around him while another tries to pull his laptop bag away from him. 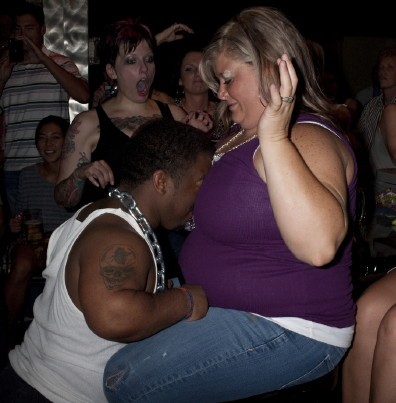 Rich kids have no imagination. First off, they're not midgets, they prefer to be called "Little People." Second, it's astonishing that you're willing to drop $75+ for 5 minutes of "reality rocking" and all you can think of is this shitty prank. Come on, why don't you just shit in a cup and hide it in his desk, at least that's cheaper and more original. Disclaimer: Don't do that.

Text from post (edited for brevity and clarity): My beard needs some attention! Looking for someone friendly to stroke my hairs. Just a bit of beard fondling, nothing sexual. I have hopes that attention from a female, will increase growth rate! Will send pics to serious applicants. 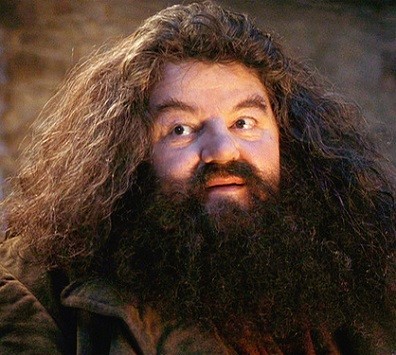 Look, beard or not, you can't say "fondling" without implications of sex. This rules also applies to moist, rigid, sturdy ... and penis. On a related note, if you have to resort to using your beard to get laid on the internet, your face-rug is probably not that great. Hell, ditch the beard and just wear a fedora.

Text from post (edited for brevity and clarity): Boyfriend is showing too much interest in pet Bearded Dragon Lizards. Is now attempting to breed them. Need them to disappear ASAP. Please help. Want them "gone" by tomorrow morning. He will be out of the house from 6:00 am - 10:00 am. Email for address to home.

It's too bad her boyfriend is getting a little too "into lizards," Troy McClure once had a similar problem%uFFFDwith fish. But why hire a hitman? Why not just sell the lizards, or give them away? There must be too many to handle.... like in the film Godzilla starring Mathew Broderick, where they were forced to blow up Madison Square Garden with missiles. God damn, that movie is awful.

Craigslist title: Where's all the sexy COSPLAYERS at?!!! - m4w (Downtown)

Text from post (edited for brevity and clarity): Hey whats up ladies?! I'm visiting here from Denver for the FanExpo, brought some awesome Denver medical goodies with me and I have nobody to share them with! Would love to get together with some 420 friendly folks and puff down and get ready for the final day tomorrow!! Hit me up, lets get blazed!! And I'm not bad looking so you cant lose! BANG POW BAM!!

Oh man, nice try SLCPD. Nice try. It would have been a lot more convincing if you just straight up said, "Hey, yolo teens, I'm definitely not a cop. I hate cops. So, how about we get together to confess some crimes and maybe even puff on some marijuana weed bongs? Sincerely, Sgt. Sailor Moon."

I want to bang Deadpool.

Text from post (edited for brevity and clarity): You love having pictures taken...I'd like to take some with you. Let me know. You were in an awesome Deadpool costume. Let's take pictures in and out of it. 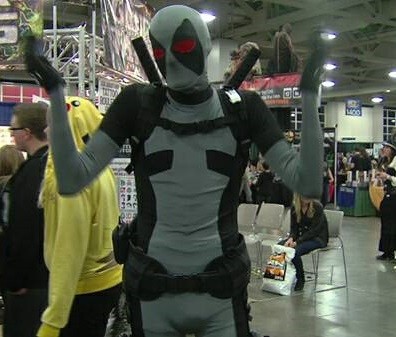 Awww, *wipes tear from eye* this is what Craigslist is all about ( and perhaps Comic Cons too), people in costumes trying to awkwardly bang each other. Thanks for bring it all back to it's roots.