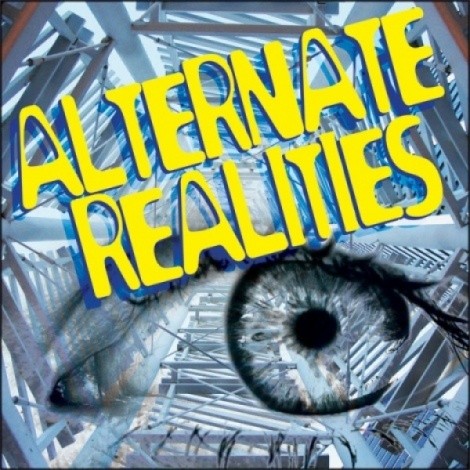 Ars Technica takes an in-depth look at how Chinese hackers such as Wang Dong AKA “Ugly Gorilla” hacked their way into American Unions, Defense firms and even stole nuclear plant designs.---

Juvenile courts across the country deny young defendants their constitutionally protected right to an attorney.--Rolling Stone

Obamacare isn't just about health care exchanges, with its secret weapon to keeping healthcare costs down may be more significant in how the healthcare law reforms payments to doctors.--Vox

Truth-Out marks the 50th anniversary of Preident Lyndon B. Johnson's “Great Society” speech and the legacy Johnson wanted versus the one he received.

“On March 31, looking wan and defeated, Johnson announced that he would not seek re-election. Nine years later, he was dead at 64, either despised or forgotten, a sad and lonely man. His daughter, Luci Baines Johnson, believes it unfair to judge her father by the war alone; it was never what he wanted, she argues.

What he did want, and wanted to be remembered for, was what he called "The Great Society," a vision of an America not more powerful or richer than others, but transformed to value things other than wealth and power. He laid out his vision in a remarkable speech delivered 50 years ago on May 22, 1964, to graduates at the University of Michigan.”--Truth-Out

Journalists worry a Joint Operating Agreement crafted by the LDS Church and the corporate owners of Utah's daily newspapers is designed to squeeze The Salt Lake Tribune to death.

“Critics say that the lopsided arrangement would be less than appealing to the kind of private buyers who’ve purchased newspapers in other cities. And even if someone wanted to take that risk, a clause in the JOA requires that the Deseret News approve any sale. Tribune supporters say that the Deseret News, which itself attempted to buy the competing daily paper in the early 2000s, nixed a 2013 effort by Jon Huntsman Sr. and former Tribune owner Dean Singleton to buy the Tribune.

These blows to the Tribune, supporters say, are more than just unfortunate business deals. A group called the Utah Newspaper Project says the JOA violates federal antitrust laws and has petitioned the U.S. Department of Justice to take a look.”--Salt Lake City Weekly