We don't have anything for online releases, but we've got four release shows over the next two nights where you can snag some awesome music. --- Let's start with the latest from Fleetwood and Jef Doogie. Both men have been making great strides in the hip-hop community. The most recent album from Fleetwood was 2013's Saying Goodbye EP, while Doogie's was 2013's Something Original. The two emcees have joined forces and collaborated on this full-length album, titled Louder Than Words. For this duo release, the two brought in some high-class talent, including Playdough, Jennifer Garcia, Mary Lou Steele, KDLL3 and Chaidi. You can snag a copy and watch them live tonight at Bar Deluxe, where they'll perform with gLife, Dumb Luck and Bloswick. Tickets are $8; and the show kicks off at 10 p.m. 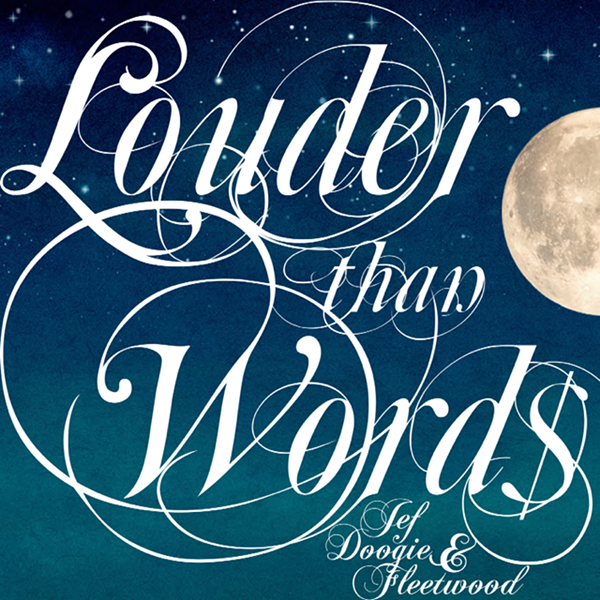 Moving onto tomorrow night, we'll have the release show for the debut EP from Hollow Bodies, comprised of members Mikkia Osman, Jed Bradshaw, Skyler Beck, Tyler Miller and Zach Beck. There isn't much to write up about this Utah County five-piece alt-indie band yet, as they've only been together for about eight months. The group (seen above, courtesy of Facebook) have a couple of tracks floating around on Soundcloud and have played a handful of shows, but the release show for their new self-titled EP will be the band's first big jump into headlining status. You can get a copy of the EP tomorrow night at Velour, where they'll play along with Echodog and Soles. Tickets are a mere $6, and the show starts at 8 p.m.

Meanwhile, just two doors up the block, Muse Music will be hosting the release show for Ben Best's latest album. You may recognize Best as one of the talented (and sometimes faceless) musicians on local label Hel Audio. So far, he's primarily been a split-release guy, working with Moonlets and Karl Jorgensen. This new cassette, titled Apricot Exorcist, will mark his first venture into solo-release territory. If it's anything like his previous collaborations, this should make for a mighty fine electronica album. He'll be playing with OK Ikumi, JP Haynie and Lydians. Tickets are just $5, and the show kicks off at 8 p.m.

And then finally, back up in SLC, we'll see the release show for Dwellers' Pagan Fruit on Saturday night. If you want to read more about Dwellers, some schmuck wrote them up in this week's City Weekly. You can see them live at The Urban Lounge playing with Aerial Ruin, Light/Black and Done. The show starts at 9 p.m., and tickets are $5.