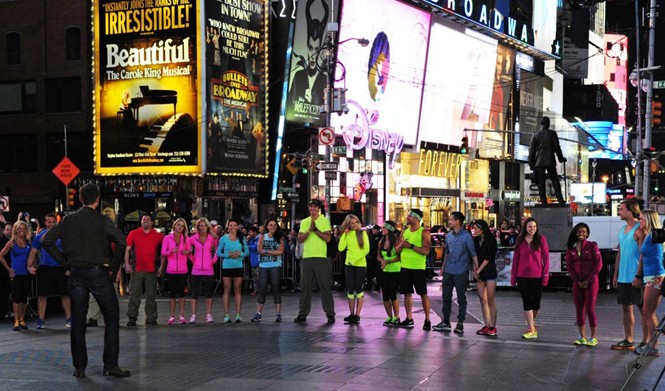 Hawaii Five-0 (CBS) Season Premiere: Says here, “O’ahu goes on lockdown as the team looks for a terrorist who is using weaponized drones on civilians.” Damn! Pretty sure no one is going to call a food scientist.

Blue Bloods (CBS) Season Premiere: In the third hour of CBS’ What Your Mom and Her Cats Are Watching Friday block, Frank (Tim Selleck) has to soft-spokenly settle yet another shitstorm in the NYPD, and Danny’s (Donnie Wahlberg) partner Baez (Marisa Ramirez) is wounded in a drug-shipment hijack. Don’t worry, they’ll all make it to Sunday dinner. Well, except for Baez, probably—time for a new partner already, Donnie?