January 09, 2015
comment
This is the first local releases post of 2015, and while we may not have any release shows to speak of this week, we've got a fine selection of online albums for your listening pleasure. We'll start with the debut EP from Model, the solo project of electronic engineer and producer James Glines. He's been more of a behind-the-scenes player over the years, working on other musicians' projects and producing remixes of material from established locals. Sweat is a three-track EP featuring original work, combining pop and darkwave with a hint of '80s synth. You can download it for $3 on his Bandcamp page.

Sticking with the , we have the latest from JD Power, a solo musician who has been at it for over a decade with albums going back to 2004. Being a one-man show, JD likes to take elements of rock and noise-pop, route them through various emulators and create a kind of experimental electro-funk. You can download his latest album, , for $4 from Bandcamp. 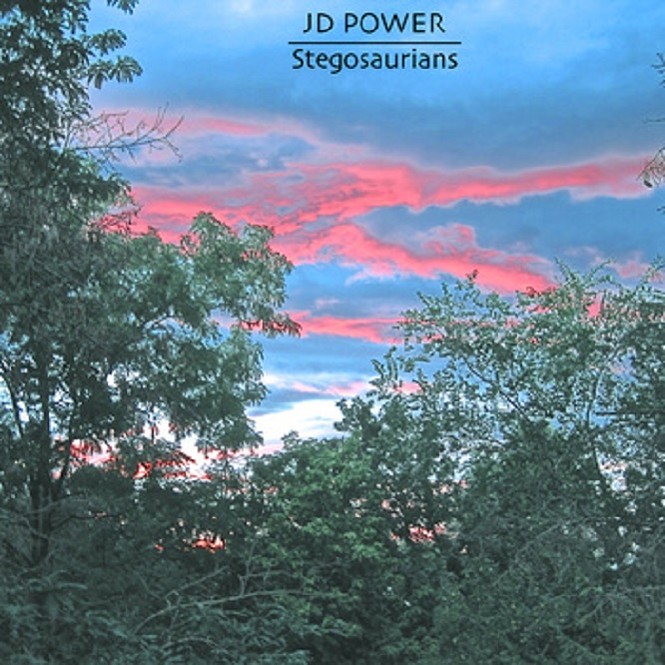 Picking up the electronica pace a bit, we have a new full-length album from X&G. A moniker combining the names of local producers Xian and , the duo are fond of the experimental beats and make music that feels more like tunes you chill out to at the club. Their first EP, Feel/You, was released on Dusty Records last year, but after departing the the duo got to work on new material. Their efforts are beautifully meshed together on their first full-length album, One-Offs Vol. 1, which you can download for whatever you'd like to pay on Bandcamp.

Switching to the folk side of this week’s albums, we have the debut release from Denys Fedotov. The guy is so fresh he hasn’t had any live performances yet, mainly sticking to producing his EP, fittingly called EP, from the comfort of his home. There are pieces of alternative and folk throughout the 4 tracks; it actually sounds like a late Jars of Clay album. You can download it for whatever you’d like to pay on Bandcamp.

Another folk EP to come out this week comes from the female-folk project Mars. Consisting of three different singers who change out between tracks, the album has a very melodic-pop quality to it. Sometimes the music comes off as the kind of thing you might find at a coffee shop on a Wednesday night, but without the cheesiness or acoustic tropes you’d normally expect. You can download Chocolate Covered Potato Chips for whatever you’d like to pay on Bandcamp.

Finally we have the latest album from Provo band Crazy Old Maurice. The band fall more into the folk & bluegrass category as the five-piece ensemble include members Adam Rodger, Spencer Jensen, Thomas Larsen, Adam Broud and Denise Holbrook. Their first full-length album, The People I Know, came out in March 2012 to some mild fanfare in their hometown, but failed to really branch out beyond Utah County. Almost three years later they’ve finally released their sophomore album, Home, which features more of the bluegrass influence and a sense of expanded storytelling to the lyrics. You can download it for a mere $5 from their Bandcamp page.