February 06, 2015
comment
The creators of The Matrix are back, and Academy Award-nominated short films are showcased among this week's new releases in Utah theaters. 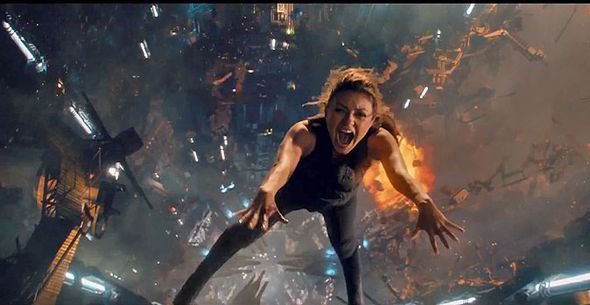 Scott Renshaw wishes that the visual imagination of the Wachowskis were matched by a little more fun in Jupiter Rising. The new big-screen adventure The SpongeBob Movie: Sponge Out of Water promises live-action/CGI hijinks, but it's actually much better when it just captures the TV show's engaging silliness. And two collections of Oscar-nominated shorts open at the Tower Theatre: the animation program, including the richly emotional The Dam Keeper; and the live-action program, with the Israeli drama Aya serving as the standout entry.

Also opening this week and not screened for critics: the made-in-Utah romantic dramedy Romance in the Outfield.