Where to find the most awesome stuff this Saturday

May 01, 2015
comment
For the uninformed or the non-geeky among you who don't know, May 2 is Free Comic Book Day. This is a widely celebrated holiday for comic book lovers as stores across the nation will be giving away free comics from almost every publisher you can think of. Now most shops will be having a sale, which is all fine and dandy, but this event is meant to be celebrated as such. So below are a complete list (in no particular order) of all the comic book stores in the state of Utah who are going above and beyond for you, the comic book fan, giving you just a little extra enjoyment out of the day.

The Nerd Store (Valley Fair Mall, 3601 S 2700 W, West Valley City)
We will have Hold 322 and The Left Show podcasts recording at the store that day. We will also be hosting the Salt City Strangers at our store and we're sure The Gull will make an appearance. We will be giving away Friday passes to Salt Lake Comic Con to the first 10 people lined up at our door at 10 a.m. Fantasy Con will also be in attendance with some costumed heroes and photo sessions. Lastly, we'll have Uscan 360 doing 3D scans and offering for you an action figure made of yourself! We will, of course, be doing sales, as well as giving away a free laptop that night! Some rules apply.

Game Haven (273 W. 500 So., Bountiful; 1609 W. 9000 So., West Jordan)
We are doing FCBD events at 2 of our locations. Our New full comic book store location in Sandy is having its soft open May 1-2. We are offering free drinks in our coffee shop for customers that day, as well as the regular comic book offerings for FCBD, we are also doing a discount on "Holds" set up that weekend for new customers as we are just opening. We will be doing raffles and giveaways for some of our board games and other items as well throughout the day. Our West Jordan location will have a smaller selection of FCBD supplies as well with some giveaways.

Dr. Volts (2043 E. 3300 So., Salt Lake City)
Dr. Volts will be doing 20% off storewide sale, costumed heroes from HEROIC and Mandalorian Mercs for photos, and free giveaways to those in line. We will have shirts, discount coupons to Salt Lake Comic Con and various other stuff we are giving away throughout the day. We'll run from 9am until 6pm, it should be a great party

Dark Soldiers Comics (8585 South State St., Sandy)
We will be having Steven Oaks signing, the Umbrella Corp will be here for photos, as well as some of our employees in costumes. Raffles and give a ways will be done throughout the day. The first five in the store will receive a free t-shirt along with the free comics. We will be open 9 a.m.- 8 p.m. 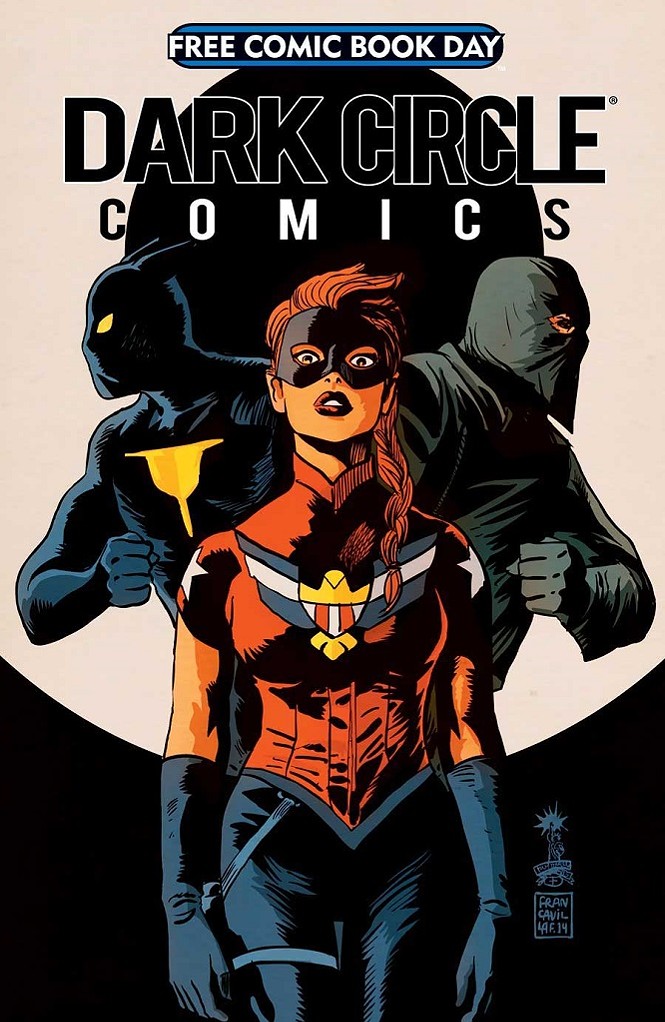 Black Cat Comics (2261 Highland Dr, Salt Lake City)
We're having writer Doug Wagner, writer Joshua Crowther, and artist Tim Odland here. Doug and Tim will have a Black Cat exclusive ashcan edition of their new book, Beyond the Eye of Odin, limited to 500 copies. Also, Doug's book I.C.E. is one of the FCBD this year. We also have a bunch of issue #1 of Josh's comic Super that he'll sign. We'll also have free coffee from Bad Ass Coffee Company. 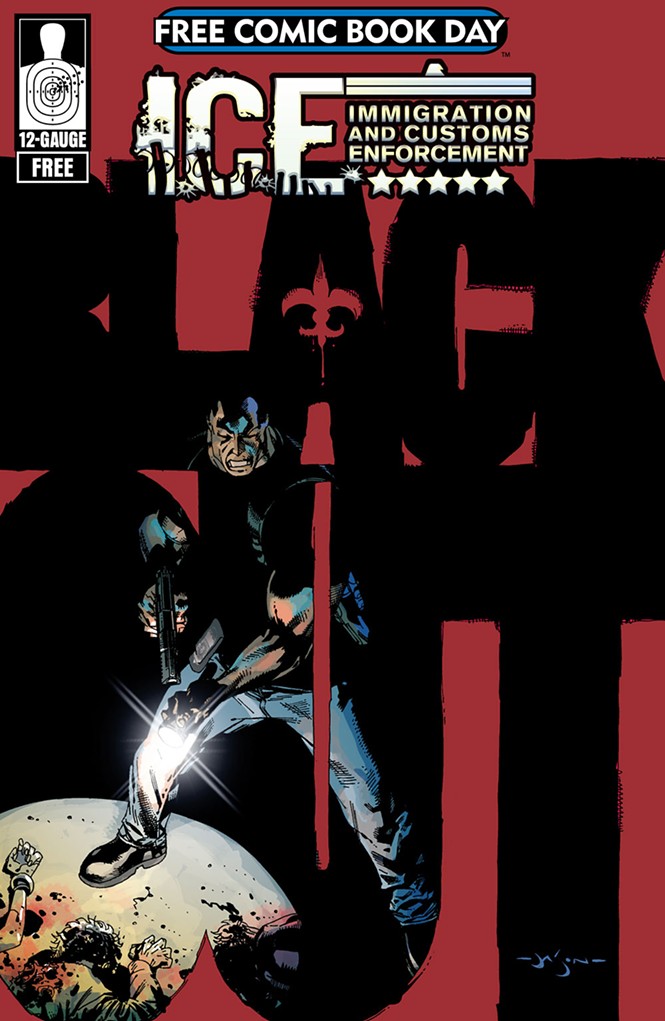 HeeBeeGeeBeez (Various Locations)
Important things we do that is not common practice: First, we allocate our books, every hour or so, and we refresh what is available. Second, we give away vintage comics! This way if the FCBD selection doesn't appeal to someone, they can grab a classic comic and hopefully find something they will love. Additionally we have a differing supply of random posters and flyers from different companies as well. Bonus events at the following locations...

Hastur Games (6831 So. State Street, Midvale)
Guest appearances from Heroic! The Mandalorian Mercs of Krayt Clan! Stargate! Steampunk Cosplay! Chrissy Albertson of Winged Warrior is our guest artist, who will be doing characters for the kids. The lovely ladies of Hello, Sweetie!  will be live, and folks from the Salt Lake Comic Con will be handing out all sorts of goodies like posters and Con Cash. Open at 11 a.m. until we run out of comics.