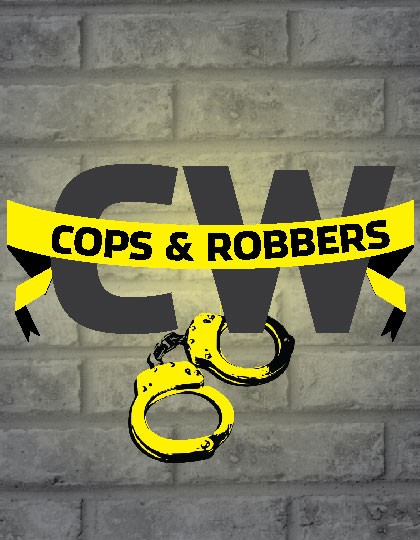 If it wasn't bad enough that Salt Lake City's chief of police resigned amid much fire and brimstone, the city's finest no doubt had their weekend topped off with the discovery of some live ordnance in downtown Salt Lake City.

Mid-day on Friday, June 12, a Deseret Industries employee at Welfare Square was going through the day's donations when the worker found a mortar round. What, one wonders, was the donor thinking? Perhaps he or she thought that a fellow ordnance enthusiast might give it a new home? Or were there darker intentions? The donor is described as "unknown" in the watch log.

The SLC bomb squad and the Hill Air Force Base bomb squad both responded, and the device was disposed of.

On Saturday night, meanwhile, a car was wounded in a drive-by. A woman was at a red light with her boyfriend, when a driver of a Dodge Charger pulled up and asked her who was she "down with," having ID'd himself as a member of the Nortenos gang. She drove away, only to hear a shot. "When the victim got home, she found that her car had been shot," the police report noted.

Apparently, both driver and car are doing well.