We finally got a break in the heat wave, which caused the public to swarm the clubs this weekend as they could finally hang out next to someone without stripping down to towels and pouring water over the sidewalk for the steam. I made my way over to Urban Lounge, where our friends in L'anarchiste were doing their album release show along with more friends in Big Wild Wings, and some new friends in the Provo pop/alt group Haarlem from Provo. Today we chat with Haarlem about their music, along with pics from their Urban Lounge performance.

Mason: Here are some very specific pieces of information about each of us. TJ is just like, a very attractive dude. Also, the guy is a super-thoughtful friend. He’s the kind of person who is always making sure everyone is having a good time and nobody is feeling left out. Good guy right there. Asher has supreme taste. Like, walk into homeboy’s office and your jaw will drop because it’s so tasty. He’s got a top shelf hi-fi system in there, some modern furniture, original art by some friends of ours (Topsy and Havoc, check it). Asher is just a class act all around. As for me, I’m hands down the best basketball player in the band. Like, no questions asked. Also, probably worst-dressed. Pants just fit me weird 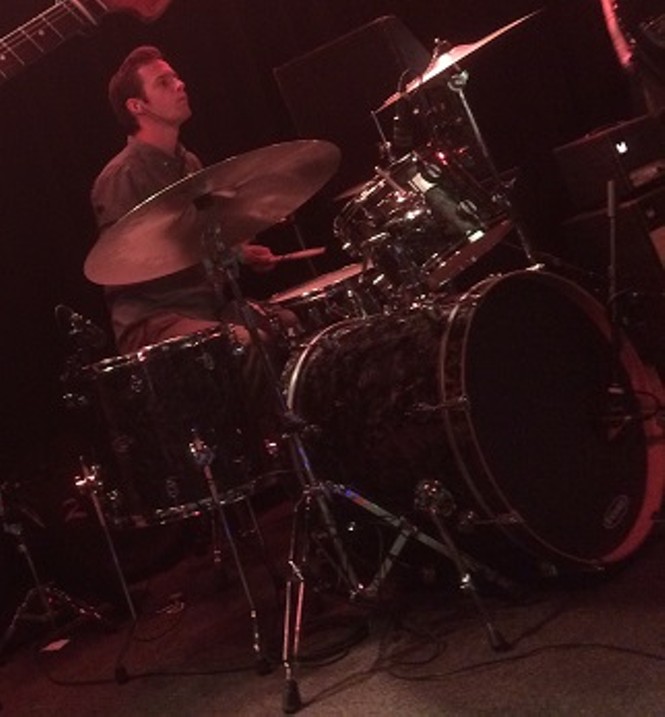 Gavin: When did you take an interest in music, and what were your favorite acts growing up?

Mason: I don’t think I can recall a time when I wasn’t interested in music. When I was like 6 years old, I remember telling my piano teacher I wanted to be a composer when I grew up. From like 1998 to 1999, I thought I had a super-power over the radio, because if I concentrated hard enough I could get my favorite jam to come over the air (it was "Mambo #5" by Lou Bega, we all have regrets). That was before I knew that Top 40 stations play the same songs three times an hour. I really got into songwriting and stuff when I was in 9th grade. That’s when I got my first guitar. During that time, and probably for the three years after that, I was really into Weezer. That was probably like 2002-2004. Everyone else had older siblings who were into Weezer in the '90s, but I didn’t find out about them until then, so it wasn’t really cool to listen to them. But I loved it. Like, enough that I bought my then-girlfriend, now-wife a pink rhinestone "Flying W” belt buckle for Valentine’s Day in 2004. Skillz.

Gavin: What was it like for each of you breaking into the local music scene?

Asher: The Provo scene is really welcoming, so it was far less scary than some would probably imagine. Not only is it welcoming, but it’s also really supportive. All the bands root for one another.

Gavin: All of you come from various bands and projects. What is the status on other bands you're currently with?

Asher: Loud Harp is currently working on a new record, and has a handful of shows booked for the fall. Seafinch is on the shelf indefinitely.

Mason: Polytype is probably done. I would love to keep making music with those dudes, but it just hasn’t happened for whatever reason. Maybe one day. I plan on putting out some solo electronic stuff soon, though.

TJ: Parlor Hawk is on a bit of a hiatus. Our band is spread across the country, making it difficult to perform and write. However, I think you'll see some new Parlor Hawk music in the near future.

Gavin: How did you come together to form Haarlem?

Asher: The three of us have been close friends for the past couple years, and we were itching to do something new and since we already watch a lot of sports together, we figured it’d make sense for us to have something to do in the summer, when there’s only baseball on TV (Who watches baseball?). We added Thayne (of Shark Speed fame) and Brennan (Festive People) in the last several months to fill out the live band. 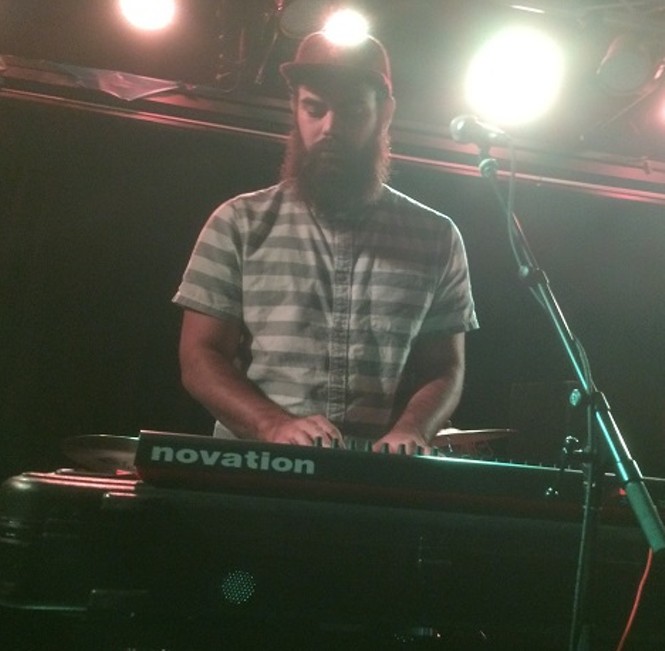 Gavin: What influenced the pop/alternative sound you've created, and how has it been writing music together?

TJ: Our influences come from all over, which is kind of the beauty behind Haarlem. We each come with a unique set of skills i.e, Asher's melodic writing style, Mason's production and programming expertise and my style of guitar playing. This project has surprisingly been really easy since we love all the material everyone brings to the table.

Gavin: Has it been a challenge to create music that doesn't sound like something you've already done, or do you just kinda accept the fact that you have a signature sound no matter what you do?

Asher: I think that’s actually been one of the easiest things about this project. We all come from pretty different-sounding bands, so what we come up with together feels quite different than those other projects. Haarlem stretches us all and also allows us to lean into our strengths. It’s really fun. 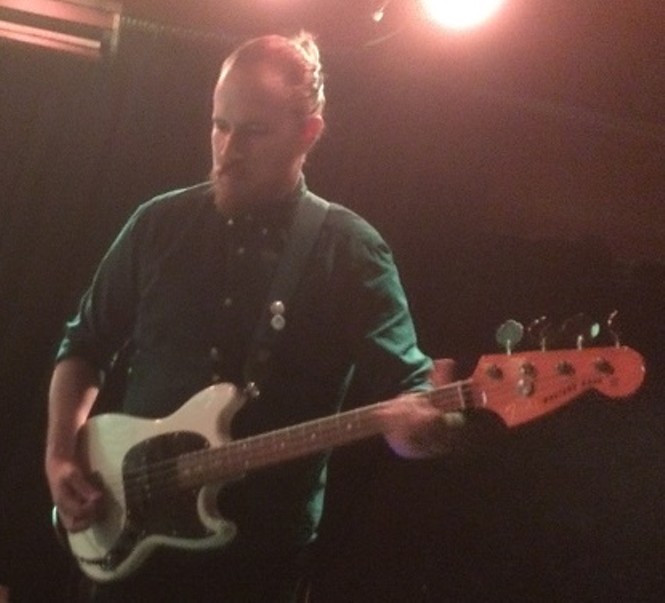 Gavin: What was it like starting a new project and gaining a following after already having fans from other projects?

Asher: It was nice. We all come from relatively respected projects, so fans of those projects have all seemed pretty excited for what we’re doing in Haarlem. It doesn’t feel like we’re starting from scratch like with past projects.

Gavin: Do you have any plans set yet to record an EP or album yet?

Asher: We’re in the studio as we speak working on a 5 or 6 song EP that we hope to release this year.

Gavin: What's your take on the local music scene?

TJ: I think we feel really lucky to be part of such a thriving and creative scene not only in Provo, but throughout Utah. With so much talent, amazing producers, etc., it's very inspiring, and makes you want to be better.

Gavin: Aside from yourselves, who are some of your favorite bands in Utah today?

Mason: Oh man, so many favorites. I always love the projects my boy Nate Pyfer produces. He just finished a record with Marcus Bently, the project is called Two Nations. That’s such a good record. Pretty much what Nate touches is gold. I really love Bat Manors as well, Adam Klopp might have my favorite voice around. Oh, and Quiet House is one of my new faves. New Shack just put out a very good record. I really love what House of Lewis does; those dudes are so much fun. Man, too much good local music to even keep track.

Gavin: What can we expect from the band over the rest of the year?

Mason:We’re on a great show with Book On Tape Worm, another GREAT local band, and Mimicking Birds who are a super cool touring band on Modest Mouse’s label, on Aug. 14 at Velour in Provo. Then we hope to play another handful of shows, and release our EP later this year.