Local Releases: A Little Indie Here And There | Buzz Blog

Local Releases: A Little Indie Here And There

August 15, 2015
2 comments
The Utah Beer Festival may be happening today, but once it's done and you're coming off your buzz (or looking for a new one), there's plenty of music for you to listen to. We'll start with all the online material and the first on the list is from a band called SF. They kind of went out of their way to make sure they couldn't be identified, not even a trace of social media that we could find, but it sounds pretty damn good. This self-titled EP is a mix of alternative and pop with some cool vocals behind it, you should totally snag this album while it's free on Bandcamp.

Next up is a three-piece band from SLC called The Red Scare. This is a psych-punk rockabilly trio comprised of Lincoln Westcott, Austin Timpson and Carson Thompson, all fine musicians with a hell of a sound coming from this project. Their debut album, 1958, clocks in at about 21 minutes of music, but there are some mighty fine tunes on here like "Holly" and "Georgia" to enjoy. You can get the album for whatever you'd like to pay on their Bandcamp page.

Skipping down to Provo for a second, we have a new album from the band Fun Coffin. This is a Utah County supergroup of sorts headed up by Christian Asplund, featuring Rob Willes, Stuart Wheeler, Jesse Quebbeman-Turley, Aaron McMurray and Logan Hone. He originally released an album called Brainstun back in 2013 with a slightly different lineup, this self-titled full-length serves as the follow-up to that. The music itself is a combination of acoustics, jazz, avant-garde and classic music, making it worth at least checking out. You can download it for a mere $5 on Bandcamp.

While we're in Provo, we have the debut album from Eliza Smith. A fine piano player who has been involved with a couple of projects as a player, but this marks her first solo attempt. Sitting On Fences is a fine EP, showcasing her songwriting abilities and voice, very much an indie-pop album. You can download it for $5 on Bandcamp.

Cruising down to St. George for a moment, we have an album from the band Morning, Sexy. Now I'm not gonna lie, we don't know a ton about this band, mainly because we don't get down to Southern Utah as much as we'd like. However, this band sounds pretty damn good! Currently set up as an alternative trio, the band features Megan Huard, Shane Stewart and Kolton Leishman with what appears to be random drummers filling in. Their current EP, Ghost Sex, is available on Bandcamp for whatever you'd like to pay. I highly suggest checking them out.

Next up is an SLC four-piece known as The Loners. The group mixes elements of psyche, alternative, garage, lo-fi and various other elements to make a kind of dirty rock. This is the band you'd expect to find at your local house party when that one dude's parents are at Wendover overnight. Their debut EP, What's Next? is available for whatever you'd like to pay on Bandcamp.

The last of the online albums comes to us from the band As We Speak. This is a five-piece alt-rock band out of SLC featuring Colton Pack, BJ Hansen, Tyler Pack, Brent Richards and Spencer Whetten. There's definitely an element of pop and radio rock to their music, aiming for more anthem chanting tunes. You can pre-order their new self-titled EP via their website.

Finally, the last album comes to us tonight at a release show as we get the debut album from Head Portals. The three piece band comprised of Colby Edwards, Maxwell Hughes, and Parker Simmons, have a psyche rock vibe going for them, with a hint of garage and shoegaze thrown in. Their debut album, Bummer/Downer, will be released tonight at Kilby Cout, with Blue Jay Boogie, Magic Flip, and The Pelicant's opening. Tickets are just $6 and the doors open at 7 p.m. 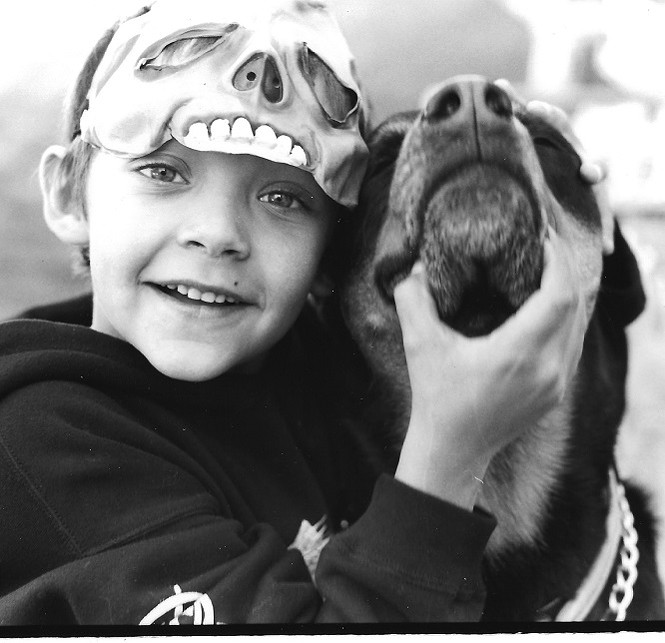