September 18, 2015
comment
We got a dozen fall albums to get to, and no time to waste on formalities. Apologies if some of these seem short, but hey, you've got a wide selection of new local music to pick from. We'll start with hip hop artist Pat Maine, who has been pretty quiet since the hype for his 2012 album, Doomsday Charades, died down. He's been active in live performances, but not much hype until now, with the release of a brand new full-length album called ... Next Time. You can buy it for whatever you'd like to pay on Bandcamp.

Next up is the latest from indie-folk musician Karlie McKinnon. The Kaysville native has been producing music for the past three years, the bulk of it being while performing at various venues as an opening act. Her music is actually quite lovely, and it's a shame she hasn't taken off in Utah like others in her genre. Her debut full-length album, Oaks & Ashes: Volume One, can be purchased for $11 on Bandcamp.

Moving to 8-bit, we have the latest from VCR5, the cyberpunk chiptune stylings of Joe Greathouse and Dan . I've always had a place in my heart for this project, one of the few bands in the genre not afraid to admit what they do is fun and silly while also being serious musicians. It's been mostly singles releases since their 2014 EP, Radical, but now they're back with a new EP call Ilsensine. You can get it off Bandcamp for a mere $4.

On the more experimental side of alternative, we have a band called Me Cheering For You, an instrumental duo from Riverton consisting of Spencer Brockbank and Andrew Westenskow. The sound is very lo-fi and gritty, but it sounds pretty cool as it is. You can download their debut EP, Phoenix, for whatever you'd like to pay on Bandcamp. 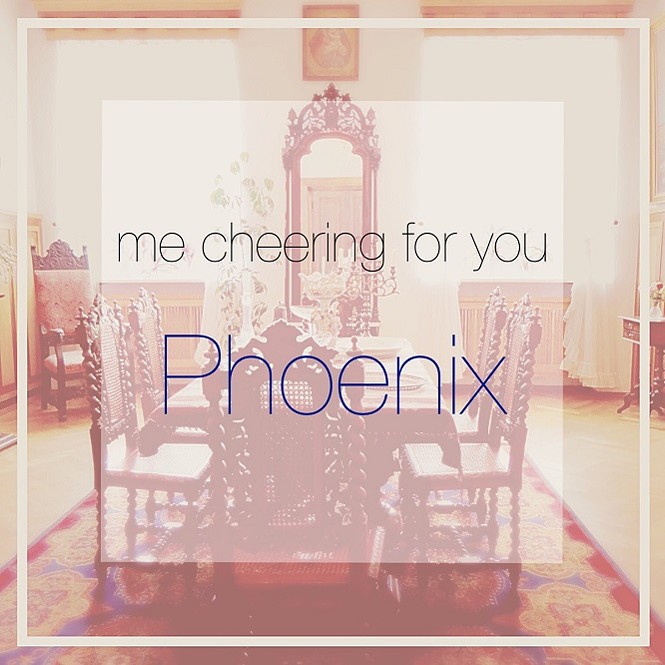 A little more on the rock side of things, we have the debut from Try. I didn't suffer a stroke; that's the real band name. The four-piece group comprised of Braden Dye, Trevor Goss, Seth Madsen and Dan Wilding has only been around about a year with a handful of gigs to their name; they sound pretty good, but you can tell they've got some ways to go. You can download their self-titled EP on Bandcamp for just $4. 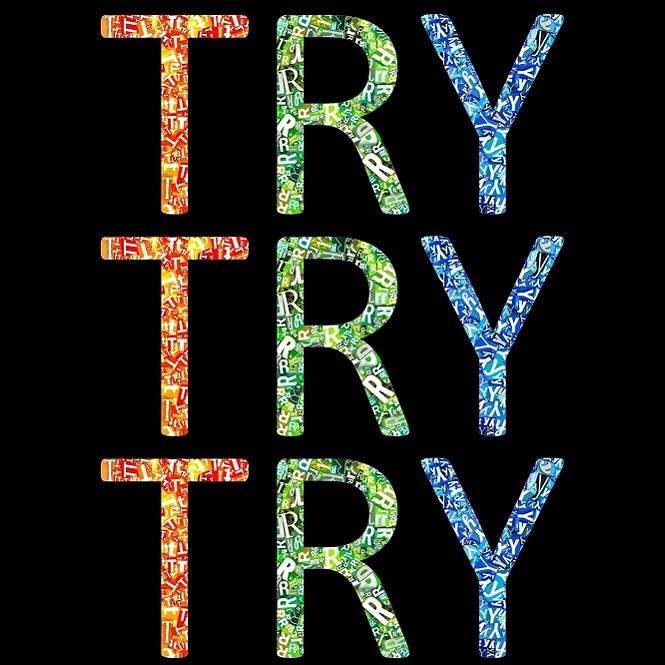 Moving into hip hop beats, we have the latest from LordKhan, who had a pretty cool EP a couple months ago called Stuck in Limbo Vol. 1. Well, we finally got Vol 2, with double the song count and a visit from two other producers: 7Muffins and . It sounds mighty fine, and I'm sure a lot of emcees would love to throw some rhymes over these tracks. You can download it from Bandcamp for just $5.

Swinging back around to metal, we have the debut EP from SONIFERA. This is a four-piece tech-melodic metal group featuring Caleb Goodman, Carlos Ferreira, Evgeny Bekker, and Zachariah Harvey. Very math-rock-, but with a bit of an edge to it, and definitely worth at least a listen. You can buy their debut EP, Divided By Design, for a mere $5 on Bandcamp.

From metal, we go a little softer with pop/rock act Strange Familia. The SLC/Provo four-piece made a hell of an impact last year and got a ton of recognition in Velour's BOTB, so there's been an audience awaiting them to do something awesome. It looks like something awesome may be on the way, but first we get this Demos EP, which is hopefully a precursor to a full-length album. You can download it for $7 on Bandcamp.

The last of the online releases comes to us from The Infinitives, a Logan-based band comprised of Holden Martinson and Brian Adkins. These guys don't really stick to a particular and have often changed what they play based on what they like at that particular moment. Their current album, In Passing, is very alternative in nature, but there's something else going on in the background that you can't quite put your finger on. Judge for yourself by purchasing the album for whatever you'd like to pay on Bandcamp.

Over the next two days, we have four album releases. The first tonight comes to us from gLife (or GeorgeLife for those of you who aren't entirely familiar), a local rapper with a fantastic catalog he's recorded over the past few years; much respect to the man for all his work. His latest, One-Five, has been very hush-hush, with few people hearing any tracks from it. You can check him out at his release show at The Woodshed and snag a copy, as he performs with Burnell Washburn, Scenic Byway, Dumb Luck and more. Tickets are just $5 and the show starts at 9 p.m.

Across town at Urban Lounge will be the debut from Quiet Oaks. This is a five-piece rock band out of SLC comprised of Dane Sandberg, Spencer Sayer, Jon Butler, Kramer McCausland and Mike Moon. The band is releasing their debut EP, Put Your Dreams Where They Belong, in support of their tour sendoff show. So drop by Urban and pick up a copy to help them get to Denver and across the U.S. from there. The band will be playing with Heaps & Heaps, Holy Water Buffalo and Daisy & The Moonshines opening, tickets are a mere $5 and doors open at 8 p.m.

Tomorrow night we have a pair of releases in Provo, the first being from Officer Jenny. The moniker of musician Stephen Cope, this project has had a lot of awesome albums come out of it over a short period of time. The most recent one, Queen Of Cups, had already made a presence online, but now you're getting a chance for a physical copy. The release show will be at Dada featuring Emily Brown and Quiet House; no idea about door price so take some cash just in case. The show will start at 8 p.m.

Finally, over at Velour, we'll see the debut album from Coma Pilot, a four-piece rock group featuring Eric Slaugh, Randy Slaugh, Jonathan Allred and Mac Christensen. The band had been working hard on the stage to get known, but then took a hiatus to get the album finished. There isn't much to say beyond that, as they've kept the music under lock and key, so we're not sure what The Fire will sound like. You can snag a copy of the EP tomorrow night as the band plays with DateNight, As We Speak and The Hulagans. Tickets are $7 with the doors opening at 8 p.m.