Local Releases: Eight For The Road

Brand new music from City Of Salt, Ash Of August, The Moth & The Flame and more.

November 13, 2015
comment
We have a bunch of random albums to talk about and a plethora of release shows this weekend. So we'll get right to online releases, and the first comes to us from Well Below. This is an Ogden-based trio featuring Ben Richardson, Kyle Bertagnolli and Nick Ledbetter, performing experimental instrumental rock leaning on the metal end of things. They have a debut EP that came out last week called Thinking About Thinking, which you can download on Bandcamp for whatever you'd like to pay. 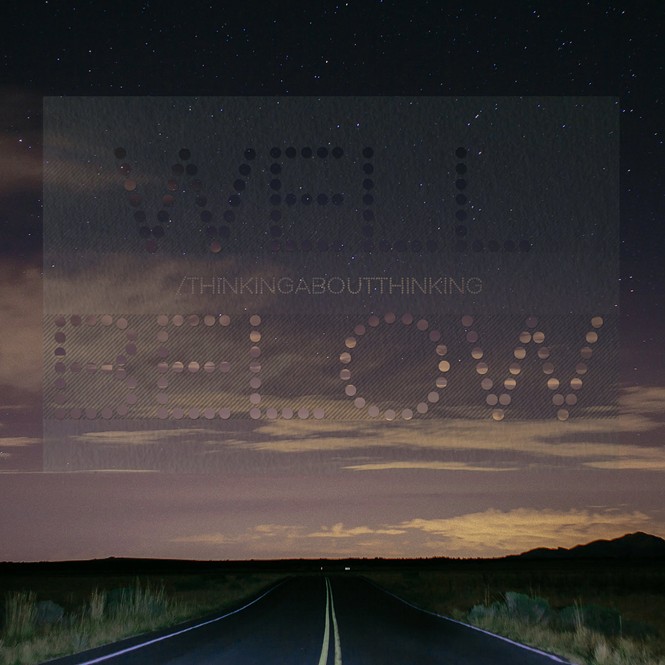 Next up is a debut album from SLC musician Chase Capener. The man has been around a couple years; I've only come across him a few times in passing, but haven't had the pleasure of hearing a full set from him. He just released an amazing short-hand electronic album called Hours Before Morning that sounds like a mix of video game music and light-hearted piano works. You can download it for whatever you'd like to pay on Bandcamp.

Next up is the latest from SLC punk band Fatal Coruption, and yes, that is misspelled. The band has identified their music as hardcore punk with a Straight Edge side, sounding very pissed off and as if they dragged their gear through the streets and poured water on it before playing. Sounds fucking awesome! They had a single back in July called "Crutch," and now they have an EP called Frustrated that sounds like a DIY basement recording. You can snag it for whatever you want to pay on their Bandcamp page.

Switching to Afrobeat and fun, we have the latest from Fat Apollo & The Cellulites. The five-piece SLC band come from a very specific era in the local scene when everyone was going to warehouse parties fueled by huka lounges in the back and a crowd starving for old-school shows. They've got a nice mix of rock and jazz-funk that make them a standout at their shows. The last time we heard from these guys was the summer of 2012 with their sophomore album, A Twist of Rhyme. Now they're back with a brand new full-length entitled The Sound Was Enormous, which you can download for $10 on their Bandcamp page.

Getting to release shows, the first one comes to us tonight from Muse Music where the band City Of Salt will be releasing their debut EP. The Utah County band—featuring Benjamin Gibson, Ian Lindsey, Michael Radford and Wes Wagner—are a bit of an enigma, claiming to be from Kennewick, Wash.; Las Vegas, Nev., and Springville, Utah all at the same time. The group has slowly been releasing singles, but tonight marks the release of their EP: Songs From The City Of Salt. Go grab a copy as they perform with The Bectics and Jack Pines opening the show, tickets are a mere $7 and the doors open at 8 p.m. 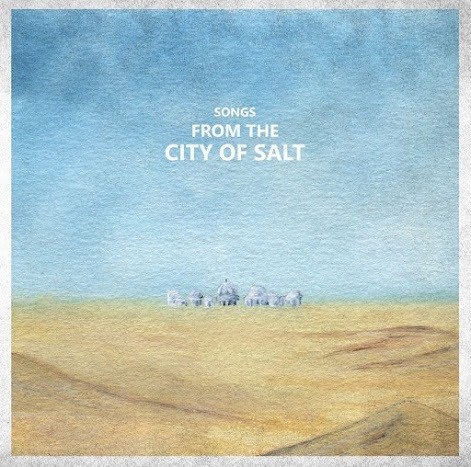 Meanwhile up in SLC, the State Room plays host to the latest from Six Feet In The Pine. I'm actually going to be covering this show for my blog, so please check out my social media for pictures and awesome interviews on Monday. For now, I'll tell you this is the band's first full-length album, you can pick up a copy at tonight's show as the band plays with Vincent Draper opening, doors open at 7 p.m., and it is sold out.

Tomorrow night features a pair of shows. The first is Cult Leader at Kilby Court, but we already talked about their album last week, so this is just a friendly reminder that the show is on Saturday, as they play with Fever Dreams and Despite Dispair. Meanwhile, at The Loading Dock, we see the latest from Ash of August,  a five-piece melodic post-hardcore band featuring Simione Lomu, Thomas Norman, Benny Rhodes, Matt Martin and Tyler Potter. This South Jordan band has been kicking it around the state for a minute, this Saturday will mark the release of their debut full-length album, Alive. You can snag a copy at The Loading Dock as they play with No Safe Way Home and Samserrah. Tickets are $10 and the doors open at 6:30 p.m.

Now normally, that's where the story would end, but wouldn't you know it, one more band decided to make a show happen this coming Wednesday. The Moth & The Flame will be pushing out a new EP; I'm kinda writing up here because I dig the music, and as part of a hometown courtesy. But honestly, the band only seems to identify as Provo when they want to sell a show. The reality is they've relocated to Los Angeles, and are trying to make it bigger on the coast. If you support local, you gotta be kinda torn as you're helping hometown boys, but your money is going to California, so it's a coin flip on your part on how you wish to support. They'll be back in town on Nov. 18 to play Velour as a release show for their new EP, Young & Unafraid. The Love§trange will be opening the show, tickets are $10 and the doors open at 8 p.m.