Lawmaker sees "unretirement" as a remedy to teacher shortages. 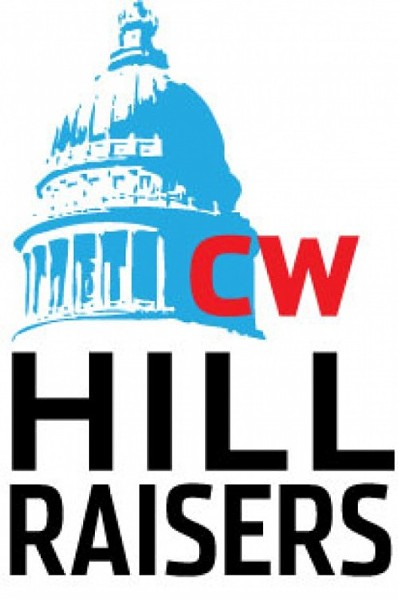 While class sizes in Utah are ever on the rise, school districts are having a harder time finding qualified teachers willing to work in the Beehive State. Several districts are reporting severe shortages, and many have been forced to hire non-credentialed teachers before they even finish their education. Now, one Utah lawmaker thinks he’s found a stop-gap measure to slow the bleeding.

“It’s a problem that we face,” says Rep. Rich Cunningham, R-South Jordan, “and there are a lot of reasons for it. We hear about low teacher pay [or] inadequate benefit packages, or other things.” Cunningham is presenting a series of bills which would allow some state workers—like teachers and police officers—to be rehired after they’ve retired. Cunningham hopes this approach will encourage the most well-qualified teachers to return to the classroom while lawmakers consider other efforts to get more college students to choose education degrees.

Cunningham argues that allowing teachers, police officers and other state employees to return to work after retirement would save money—cutting back on expensive training.

But Cunningham is facing harsh critics, who say that his proposal would pave the way for Utah to return to “double-dipping,” where state employees who re-enter the workforce collect new salaries and benefits while simultaneously collecting pensions and retirement benefits. Double-dipping was curtailed by the Legislature in 2010, as lawmakers banned state employees from being rehired for a year after they leave.

Cunningham counters that he is still honoring the substance and spirit of the 2010 law. “The bottom line,” Cunningham says, “is we would be going from the one year that was put in place [by the 2010 law] to 60 days. It costs of tens of thousands of dollars to train new teachers. And in law enforcement, it can cost us $30,000 to $60,000 to train new officers. So when we do not allow a Highway Patrol officer, for example, who after he retires wants to go work as a police officer at Snow College, I just don’t get it.” Additionally, Cunningham’s series of bills would limit benefits if a state employee returns to work.

Paul Cunningham, HR director for South Jordan, says that his city desperately needs what Rep. Cunningham (no relation) is asking for. “[The 2010 law] is adversely affecting our ability as city, county, and state employers,” the HR director says, “to recruit, retain and fully benefit from the productivity of our most valuable resource: our employees.”

Former Utah State Superintendent of Public Instruction Patti Harrington also favors the changes, arguing that “improving retirement options for teachers is just one of many strategies that need to be employed to fix our teacher shortage.” Harrington says that every one of Utah’s schools districts along the Interstate 15 corridor is facing shortages, as elementary and high school teachers go to the surrounding states “where they can make $10,000 more. Right now in our schools, we have between 400 and 500 substitutes who have been hired to teach the entire year.”

Former Sen. Dan Liljenquist, R-Bountiful, who was the author of the 2010 laws before he retired from the Legislature in 2011, says, “We’re hearing the argument that, ‘I can’t retain my people.’ Well, that comes from three things ... true retirement, people leaving for the private sector, or people leaving the state for additional employment opportunities. What these bills do is add a fourth factor, and that is they can switch jobs from department to department and from city to city.”

However, “in rural communities specifically,” says Blanding City Manager Jeremy Redd, “it has become increasingly difficult to find qualified law enforcement officers and teachers, and we believe [these bills] would help us keep good talent in our rural communities.”

Billy Hesterman, vice president of the Utah Taxpayers Association, disagrees, and says: “The Legislature made good progress in 2010, and unraveling some of that good work will be harmful.”

So far, only one of Rep. Cunningham’s bills, House Bill 86, has passed out of committee and is currently waiting to be heard by the full House.