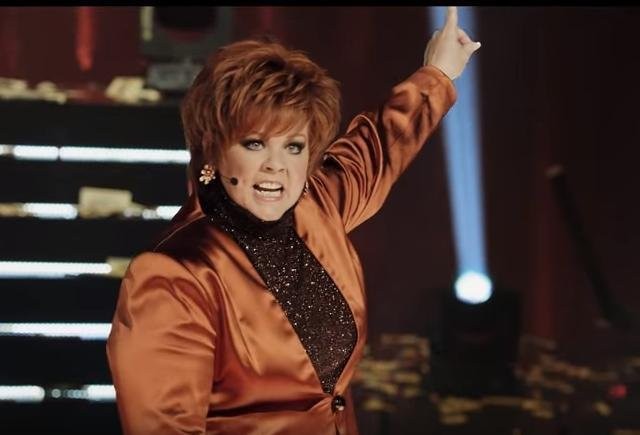 A pair of wildly different genre films join Melissa McCarthy in multiplexes this week, while a stunning feature debut comes to the Salt Lake Film Society.

McCarthy (pictured) is the main attraction as the single-minded title character in The Boss, a comedy that tries to be both over-the-top wacky and sincere. Krisha offers a devastating drama about a recovering alcoholic at a Thanksgiving family gathering, told with remarkable first-time director skill.

Eric D. Snider laments that the first-person-perspective action thriller Hardcore Henry  isn't even as interesting as watching someone play a video game. Jeff Nichols takes a simple story of a young boy with mysterious powers and weaves the skillful narrative of Midnight Special.

MaryAnn Johanson celebrates the comedy and tragedy in Marguerite, the fact-based story of an off-key opera singer who becomes an ironic sensation.

In this week's feature review, Demolition tries to tell the story of an emotionally-stunted grieving husband, but turns its screenplay into a big, unconvincing pile of "nope."